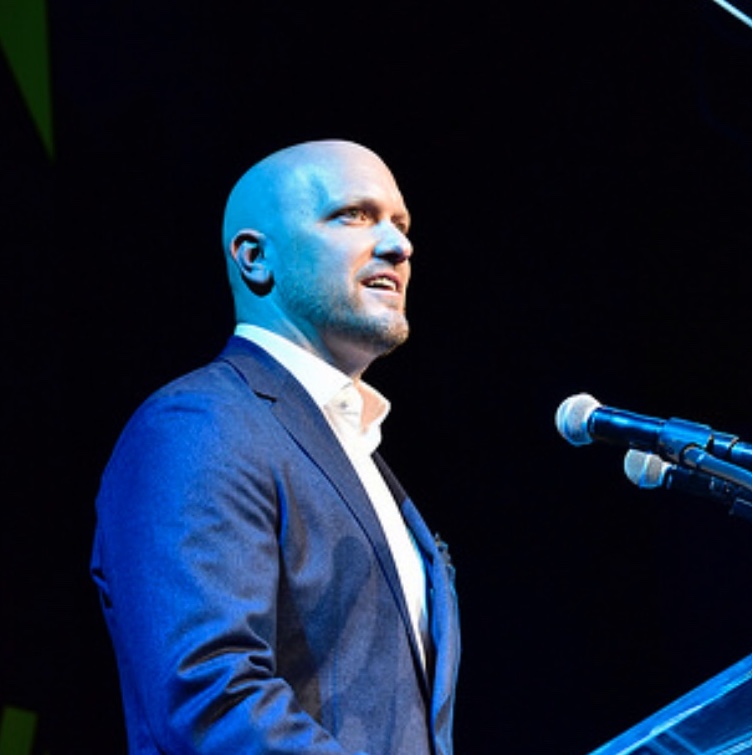 America’s veterans are expecting Congress to put politics aside and repeal the harmful cuts to military retirement benefits.

There has been growing momentum to repeal the harmful cuts to military retirement benefits. Veterans service organizations have spoken out against the cuts. Veterans their families have protested on Capitol Hill. And members of Congress from both parties have joined our fight, putting forward more than 20 repeal proposals.

It’s clear that there is a will in both parties and both houses of Congress to fully repeal a backroom deal that would lead to a 20 percent cut to retirement benefits over the course of the lives of military retirees and survivors. But some, from both parties, want to use the issue to score political points, and have proposed attaching the issue to highly-politicized debates.

We can assure members of Congress from both parties that veterans are watching closely to see who plays politics – and who steps up to restore the retirement pay Congress so recklessly cut.