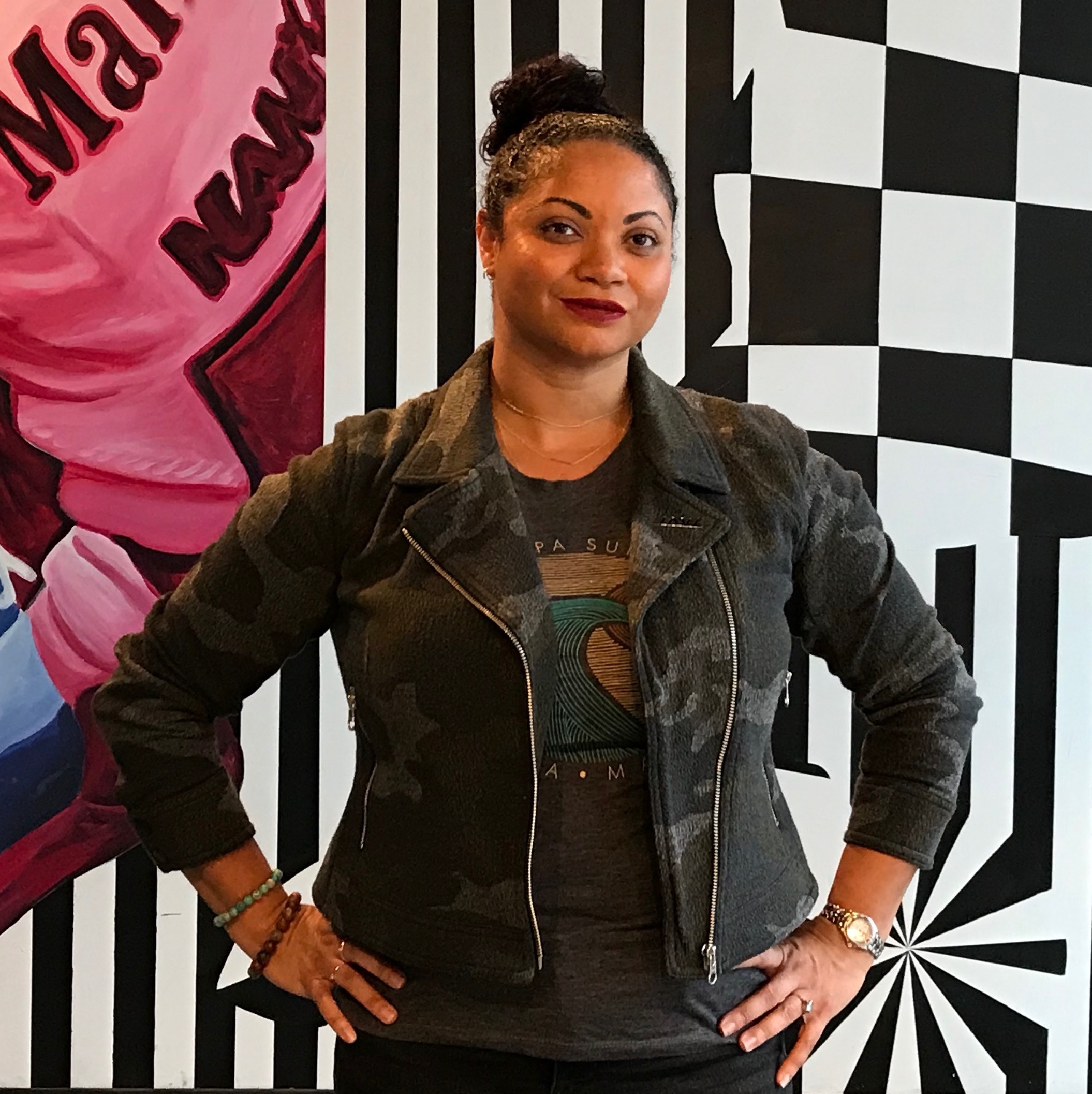 Just before Memorial Day, the Senate overwhelmingly passed the IAVA-supported VA MISSION Act (S. 2372/H.R. 5674) by a vote of 92-5! This bipartisan legislation is #4 of IAVA’s Big 6 priorities, to Defend and Reform Government Support for Today’s Veterans, and is currently awaiting the President’s signature. This bill, in the works for the last couple of years, consolidates, reforms, and streamlines the many VA community care programs and strengthens healthcare options for veterans, while sunsetting the controversial Choice program over the next year while the reforms are implemented. It also finally expands the VA Caregiver program to pre-9/11 veterans, and it begins a process to evaluate VA infrastructure nationwide to determine how to shape it to fit the needs of today’s and tomorrow’s veterans.

IAVA is continuing to build off the momentum of our Burn Pits press conference as the Burn Pits Accountability Act (H.R. 5671) has added two new cosponsors in Reps. Betty McCollum (D-MN) and Tom O’Halleran (R-AZ). You can help by sounding off to your Members of Congress to support the passage of this bill and become a cosponsor here!

The #SheWhoBorneTheBattle campaign continues to rack up legislative victories, as the Improving Oversight of Women Veterans’ Care Act of 2018 (H.R. 4334) has passed the House by voice vote and moves to the Senate Veterans’ Affairs Committee for consideration. And speaking of #SheWhoBorneTheBattle, check out IAVA member and recently reitred Army CW3 Darla Saunders, who laid the wreath for IAVA at the Tomb of the Unknowns at Arlington National Cemetery for the National Memorial Day Observance.

Also this week, the VA announced its plan to implement President Trump’s Executive Order to support troops and veterans with mental health care and access to suicide prevention resources. This is an interagency plan that spans across the VA, Department of Defense (DoD), and Department of Homeland Security in order to provide transitioning service members with the mental health resources that they may need. IAVA’s Research Director, Steph Mullen, was instrumental in shaping this plan as part of a DoD/VA working group with VSOs. We’ll continue to vigilantly monitor implementation of this plan as part of our continued campaign to Combat Suicide Among Troops and Veterans.

These are all HUGE gains and will be expanded on next week as IAVA leaders and members Storm the Hill! We have meetings with dozens of Members of Congress lined up for the week and will be talking with them about all of our Big Six priorities. We’re going to end the week as IAVA’s Legislative Director, Tom Porter, testifies in front of the House Veterans’ Affairs Committee about the threat that Burn Pits and Toxic Exposures pose to Post-9/11 veterans. It’s going to be an action packed week that will ensure more legislative victories in the future!

IAVA Members continue to spread the word regarding out Big Six priorities and have sent over 550 more messages in the past two weeks to their Members of Congress. Be sure to help spread our message by contacting your Member of Congress via IAVA’s “Take Action” page here.