A line that could have been said by any servicemember during any conflict is a recurring line from David Ayer’s new film Fury. Written and directed by Ayer, himself a Navy veteran, and starring Brad Pitt, the film follows a 2nd Armored Division sergeant (played by Pitt) and his crew at the end of World War II as they fight deep into the heart of Nazi Germany. 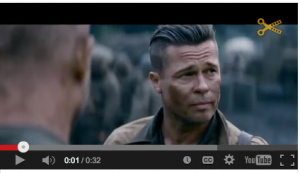 That this line becomes a chorus for Pitt and his tank crew is one of many instances throughout the film that illustrates a broader sense of camaraderie and brotherhood. These themes ultimately extend beyond the film’s World War II setting and, whether subtle or not, speak to troops and veterans of all generations.

This fall, IAVA partnered with Fury to connect more than 1,200 IAVA member veterans from Boston to Honolulu with pre-release screenings and the opportunity to join Ayers, Pitt and the film’s cast on the red carpet at the world premiere in Washington, D.C., on Wed., Oct. 15. With 16 IAVA members and staff veterans standing with veterans of all generations on the red carpet, the premiere celebrated and honored the brave men and women who served in World War II and those who continue to serve today. 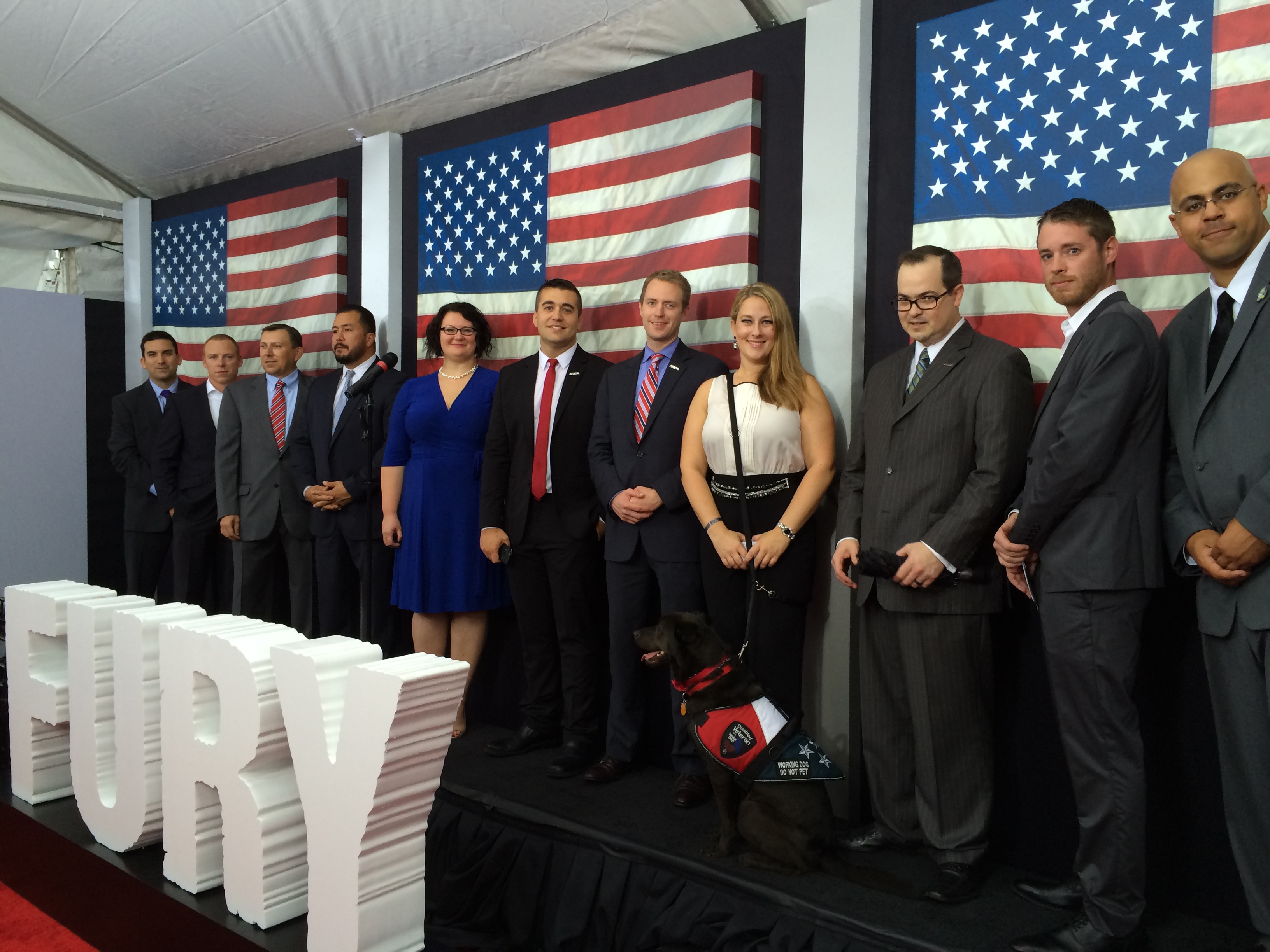 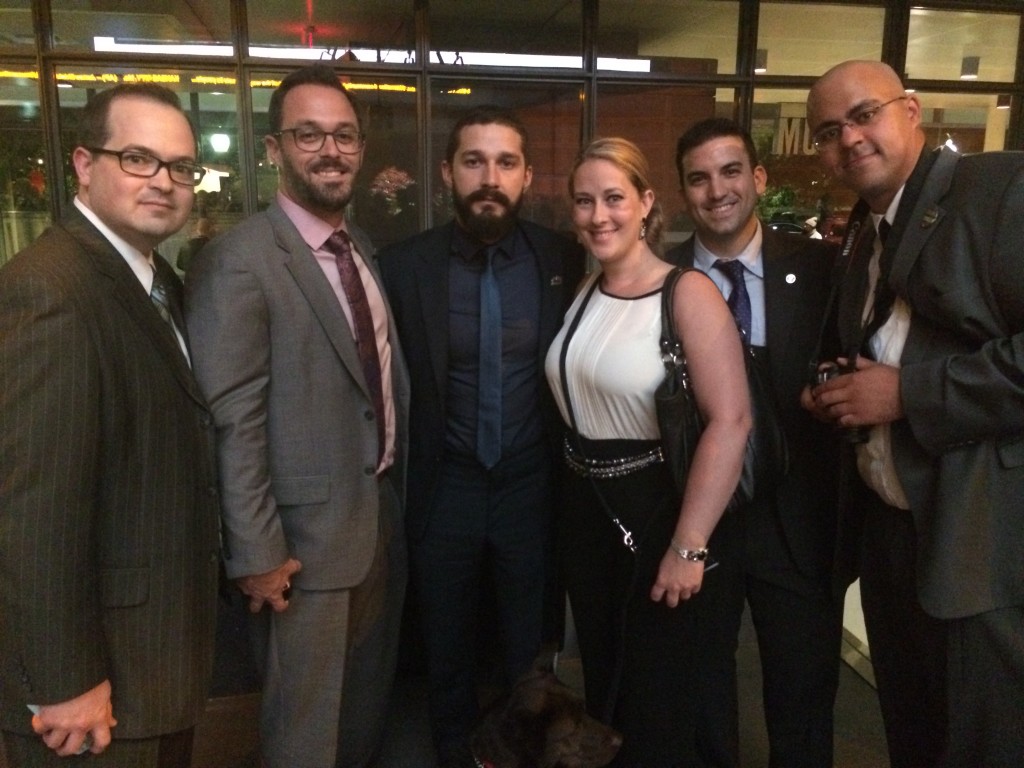 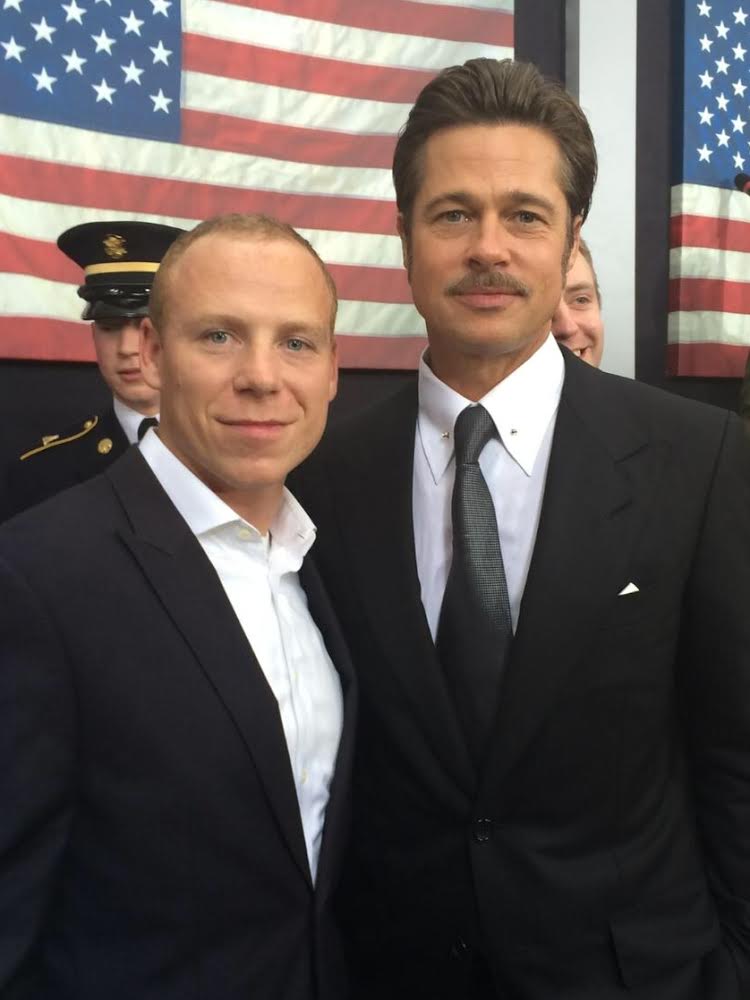 Fury’s gritty depiction of the last days of World War II may be a far cry from modern warfare, but IAVA knows that the theme of brotherhood resonates across all generations of men and women who have served. And that camaraderie — whether on the battlefield or off — is critical for all veterans coming home and in their transition back into civilian life.

IAVA’s motto is “We’ve Got Your Back.” And, like the tank crew of Fury and our membership across the country, our mission is to have each others’ backs and to support one another before, during, and after the battle is done — and for the rest of our lives. Films like Fury highlight timeless themes and bridge understanding across civilian and military communities — and it’s up to us to keep those conversations alive.

Interested in taking part of the discussion? Be sure to watch the movie and download the Fury discussion guide. And share your thoughts with us by tagging #FuryMovie and #IAVA on social media.

Know someone who needs support in their transition home? Show them that you’ve got their back and connect them with IAVA’s Rapid Response Referral Program (RRRP).