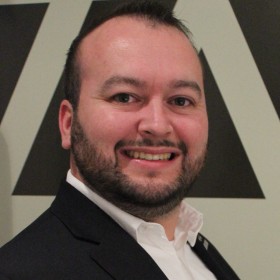 At IAVA our mission is to the connect, unite and empower post-9/11 veterans.  We want to help create communities for our members, and one of the most profound ways we’ve been able to accomplish this is through our member-driven VetTogethers, which range from horseback riding to movie screenings, and everything in between.

VetTogethers ensure that connections are forged whether you’re a veteran transitioning home, a retiree looking for a way to give back or a student hoping to engage with your peers. The opportunities are endless for local members to get together and network in their communities. 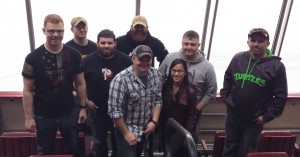 Here is a preview of some upcoming events, and a recap of a few we recently held.

April 11 – This event will be led by IAVA member extraordinaire David Dickerson around the 20th Anniversary of the OKC Federal Building bombings. The guided tour of the memorial will include a presentation by a park ranger that will tell the story of the events of April 19, 1995.

April 11 – Navy veteran Abby Malchow is leading the DC crowds to the Japanese Street Festival. The Sakura Matsuri – Japanese Street Festival is the largest one-day celebration of Japanese culture in the U.S. with more than 50 cultural groups, vendors and food booths, and over 30 hours of performances on 4 stages! It’s one of the coolest events surround the National Cherry Blossom Festival and one that shouldn’t be missed.

April 11- The #IAVA Field team will be attending this event at Seattle’s Cask and Trotter. Last month, this group of members hosted one of the best attended events, so we’re hoping to build on that momentum to blow tomorrow’s VetTogether out of the water.

IAVA has partnered with The Public Theater on their production of George Brant’s play GROUNDED, starring Oscar winner Anne Hathaway and running through May 17, and we were able to get some of our members to the opening night show. And they loved it. Just check this out. Also, The Public Theater is exclusively offering IAVA friends and members discounted tickets through May 14. Grab your discounted seat here.

This unique opportunity in San Francisco gave our members the opportunity to learn a few cooking life-hacks, and one even left with a new job! 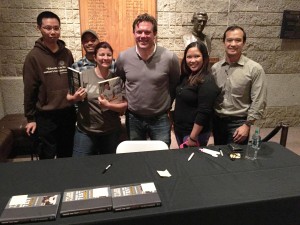 Take a look at all our upcoming VetTogethers to see if one catches your eye – or plan your own, and post it on our VetTogether page.