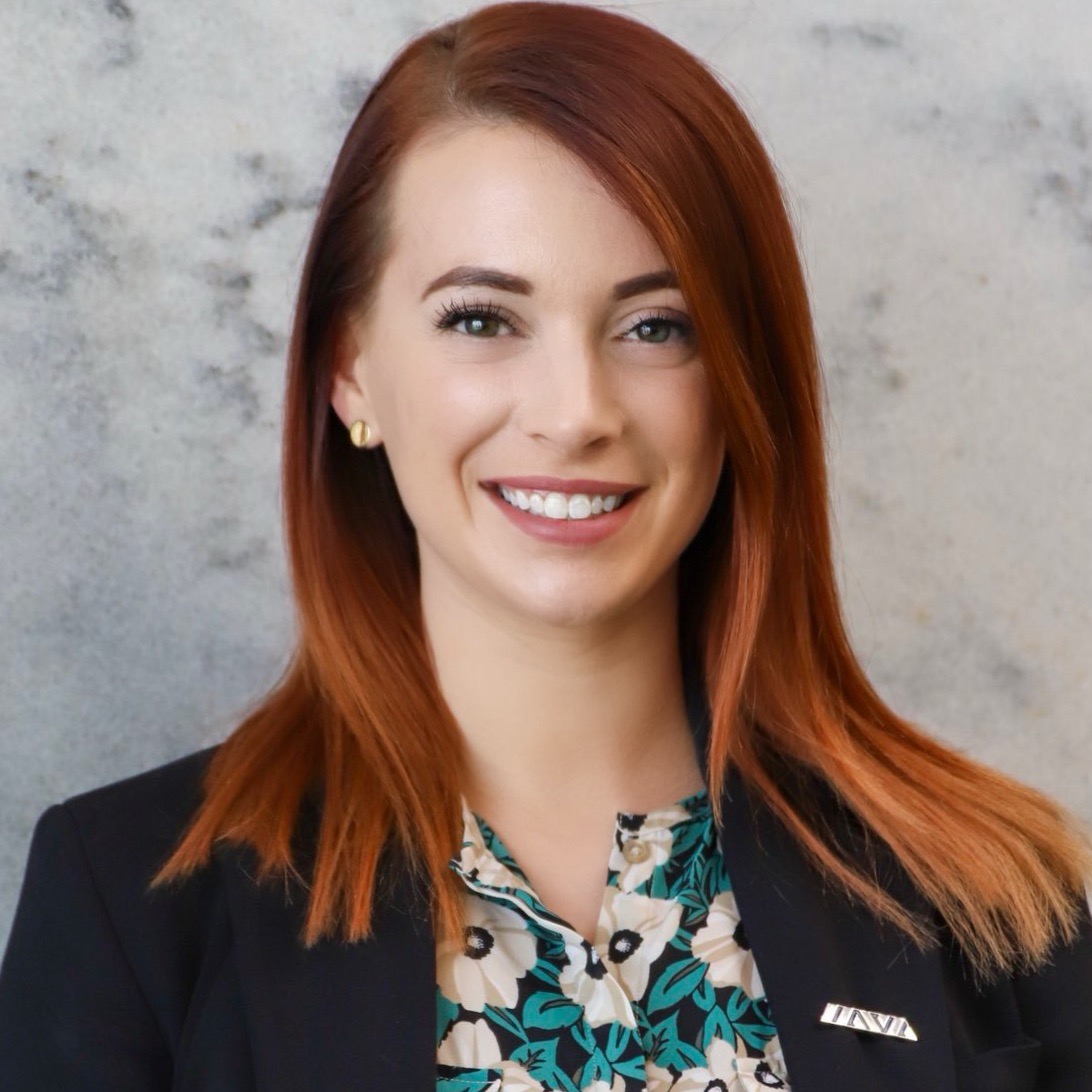 IAVA’s DC team has been hard at work this week. The House is out this week and the Senate is unavailable for meetings due to the Impeachment trial. That hasn’t stopped us from working on several of our initiatives. This week we attended a DOL veteran program briefing, brainstormed with Senate Hill staff on Deborah Sampson Act (H.R. 3224/S.514), and continued planning for our upcoming spring Storm the Hill.

This week, IAVA was invited to participate in the Department of Labor’s Veteran Employment and Training Service (VETS) quarterly Veteran Service Organization briefing. These quarterly meetings allow IAVA to receive updates on what DOL is currently working on for transitioning veterans and their families. This platform also allows IAVA to discuss our priorities and give a voice to post 9/11 veterans and our members. VETS discussed several initiatives that they are working on including the HIRE Vets Medallion Program. This program is the only federal-level veterans’ employment award that recognizes a company or organization’s commitment to veteran hiring, retention, and professional development. Employers can apply for the award directly through the website and VETS is committed to helping those that do not qualify to make the necessary changes to receive the award. Following the HIRE briefing, a representative from Paralyzed Veterans of America briefed attendees on a new program that they are debuting soon. Paving Access for Veterans Employment (PAVE) Connect launches this Tuesday, January 28th. PAVE Connect bridges a critical gap for underserved veterans. This program will allow veterans, active-duty military, and their spouses to interact with PAVE staff and other experts through virtual meetings as well as meet companies and organizations eager to hire from the military and veteran community. You can learn more about this program and how to sign up from the PAVE website.

The Deborah Sampson Act (H.R. 3224/S.514) is still at the forefront of IAVA’s minds following its passage in the House last November. IAVA has been the lead champion for the original Deborah Sampson Act since 2017 when IAVA developed the bill with the Senate Veterans Affairs Committee. Director of Government Affairs Travis Horr, accompanied by other VSO partners on this effort, met with the Senate Veterans Affairs Committee staff to discuss the next steps for the legislation and to urge the Committee for swift passage in 2020. Presenting a uniform front on behalf of women veterans is crucial in our efforts to getting the Deborah Sampson Act passed into law.

Our spring Storm the Hill (STH) is approaching rapidly. We are finalizing the application process and it will be open soon. Storm the Hill is an event IAVA offers multiple times a year that brings our members to Capitol Hill to help us advocate on behalf of veterans and servicemembers. Spring Storm the Hill coincides with our CEO, Jeremy Butler’s testimony before both the House and Senate Veterans Affairs committees. We will also be releasing our 10th annual survey data that week so this STH will be one of our biggest to date. To read more information on our upcoming STH click here. If you’re an IAVA member, be on the lookout for an email when applications open up. If you’re not currently a member of IAVA, click here to sign up and be one of the first to know when applications go live! 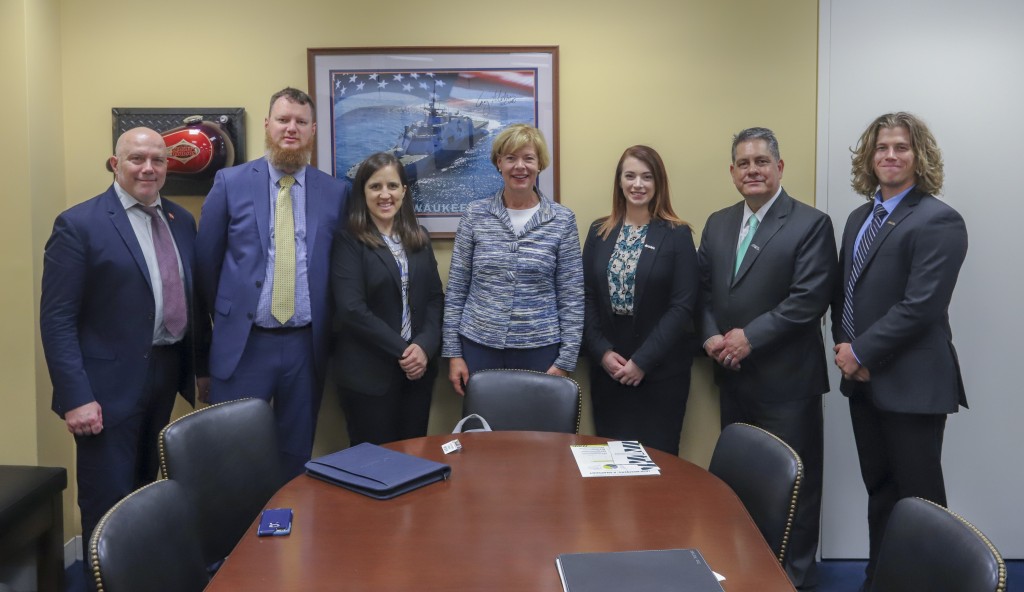