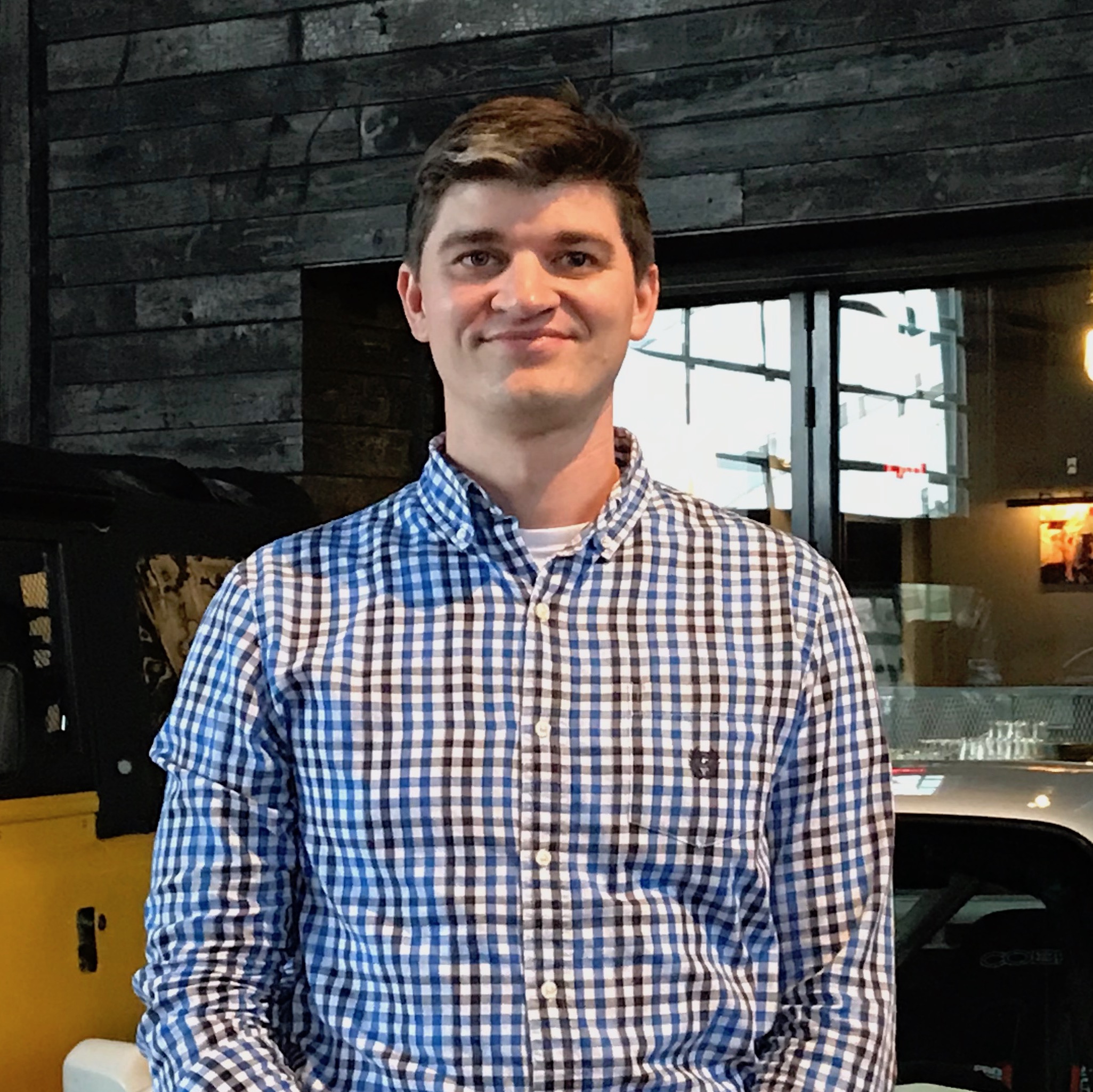 The President’s annual State of the Union address was delivered this week and the IAVA DC team has remained busy building up momentum across our Big 6 priorities. The incoming IAVA CEO attended the speech, we attended the Blue Star Families Survey Launch, continued our press to Members of Congress on our priorities, and added 17 cosponsors to IAVA-backed legislation.

On Tuesday, following the publishing of his op-ed on CNN, incoming IAVA CEO Jeremy Butler attended the State of the Union at the Capitol as one of the guests of the Speaker to hear first-hand the President’s priorities for veterans. Ultimately, IAVA was disappointed, with only one sentence of the speech dedicated to veterans policy issues, which referenced a bill passed in 2017, the IAVA-supported VA Accountability and Whistleblower Protection Act. Be sure to watch Jeremy’s video recap of the State of the Union from the Capitol here, and see him with two post-9/11 veterans, Reps. Conor Lamb and Ted Lieu below: 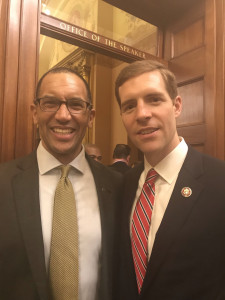 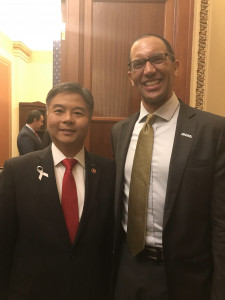 Wednesday, the IAVA team attended the Blue Star Families launch of its annual Military Family Lifestyle Survey, one of the most important resources for understanding the current state of the military community. The more data from servicemembers, veterans, and families the better, and the effort compliments IAVA’s own survey, which launched last week. Be sure to check out their results here.

Also Wednesday, IAVA Chief Policy Officer Melissa Bryant attended a meeting with The Military Coalition. They talked about topics including compensation for Blue Water Navy Vietnam Veterans and suicide prevention. In the wake of a sobering story in the Washington Post about veterans who are dying by suicide at VA hospital parking lots, it’s critical that we work with our allies across the VSO space, in government, and in our communities to address this crisis and continue our #1 Big 6 priority, the campaign to combat suicide among troops and veterans. Be sure to watch Melissa’s recap of the meeting here.

The #SheWhoBorneTheBattle campaign has started off the 116th Congress strong with the House passage of the Veterans’ Access to Child Care Act (H.R. 840). Thanks to Rep. Julia Brownley (D-CA) the Chairwoman of the House Veterans Affairs Subcommittee on Health for her re-introduction of this bill and read IAVA’s Legislative Director, Tom Porter, statement in support here.

Throughout the week Legislative Director Tom Porter and the Policy Team met with many House and Senate Members of both parties, with a focus on newly-elected veterans, to gain cosponsors on our top priorities.

This week the Burn Pits Accountability Act (S. 191/H.R. 663) gained an additional 11 cosponsors! This includes two members of the House Armed Services Committee – Reps. Debra Haaland (D-NM) and Thomas Suozzi (D-NY) – where the bill has been referred. These additions bring us to over 100 cosponsors in the House. Thanks again to all of our cosponsors!

Don’t see your Members of Congress listed as a cosponsor? Make your voice heard by going through our take action page!