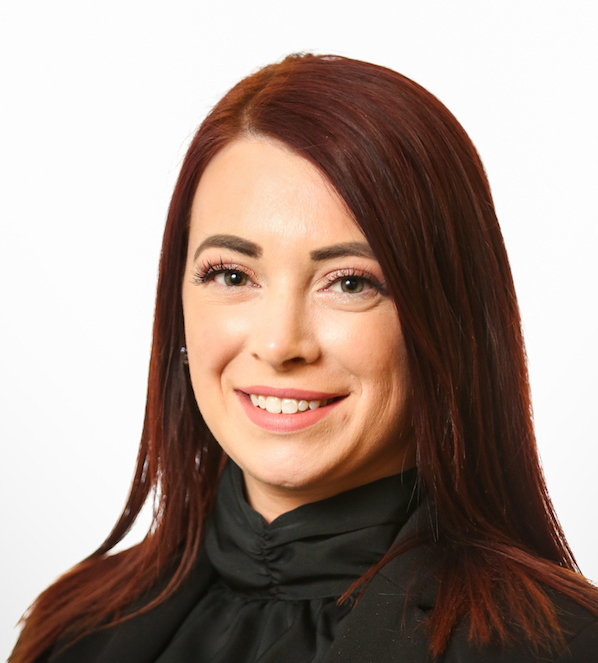 The current health pandemic washing over the country is serious; more and more Americans are diagnosed with the coronavirus each day. Our country is in unknown territory and all of this begun just as Women’s History Month kicked off last March.

There is no denying that the country is under an intense amount of stress and all updates from health agencies, state and federal governments, as well as the media, have all become more important than ever. However, that doesn’t mean that women’s history should be ignored. Many people are scared and unsure of what is going to happen tomorrow, or even a week into the future but with the exception of working from home and staying vigilant with reading updates, there isn’t much that can be done outside of waiting for the “curve to flatten.” As we transition to a new way of life for the foreseeable future, there is no time but the present to be advocating on behalf of women veterans and demanding they receive the care they deserve!

In 2017, IAVA launched our groundbreaking campaign, #SheWhoBorneTheBattle, focused on recognizing the service of women veterans and closing gaps in care provided to them by VA. IAVA made the bold choice to lead on an issue that is important to not only the 20% of our members that are women, but our entire membership as well. For all Americans, especially the more than 345,000 women who have fought in our current wars, we have fought hard for top-down culture change in the VA.

While the number of women in the military has been growing steadily since the 1970s, the fastest-growing demographic in the veteran community has also been – you guessed it – women. While more women are joining the military and are finally given unprecedented roles in combat and greater responsibilities in leadership, veteran services, and benefits often lag behind.

Congress has made a lot of positive efforts when it comes to the acknowledgment of women veterans. The Deborah Sampson Act (H.R. 3224/S.514), which includes provisions that would eliminate barriers to care and services that many women veterans face also ensures the VA can address the needs of women veterans, who are more likely than their male peers to face homelessness, unemployment, and lack of access to adequate healthcare services. This bill was reintroduced in the Senate at the beginning of the 116th Congress by Sen. Jon Tester (D-MT) and is currently gaining traction. The House Veteran Affairs Committee (HVAC) passed their own version (H.R. 3224) from the House in late 2019!

Recently, there has been some progress on behalf of women veterans but we must keep the momentum going and not allow the state of our country to prevent us from doing so. Too many IAVA members still report feeling unwelcome at their VA and there still continues to be a lack of understanding when it comes to women veterans as a whole. This lack of understanding not only impacts their perception of support when seeking health care from VA, but throughout their transition to civilian life. Often having faced an unwelcoming culture in the military, some VA facilities can seem like an equally unwelcoming place to women who are transitioning. The VA motto does not help either. It explicitly excludes women and their survivors from its mandate, and it reads as outdated: “To care for him who shall have borne the battle and for his widow, and his orphan.” This must be changed and it must be changed now. Women veterans are becoming more prominent in American culture and are stepping up and leading.

IAVA members Ronelle Hulbert and Sarah Letts walking through the Capitol Building after meeting with the Speaker’s office regarding IAVA top priorities.

As the number of women veterans continues to rise and until women veterans are as known and understood as their male counterparts, IAVA’s work will not be done. We must continue to fight for their care and their acceptance in the community. Make your voice heard and tell Congress that it is time to pass the Deborah Sampson Act! TAKE ACTION NOW .