Read: Why I Chose IAVA 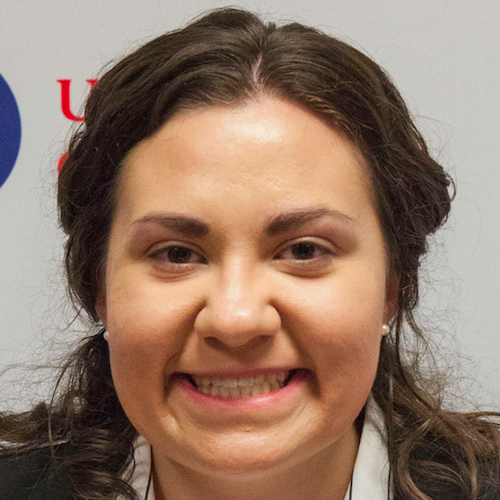 IAVA’s Policy Intern, Megan Passon, shares her experience as an intern for IAVA

As an undergraduate student at the University of Dayton, I was beyond excited to learn that I was accepted into a program where I would be able to live and intern in Washington, D.C., for this summer. Following this excitement, however, came the big question of where to intern. After many applications, some impatient days, and a few interviews, I chose to work as a legislative intern with IAVA this summer. That decision, however, has much history and heartache behind it.

Unlike the vast majority of the staff at IAVA, I am not a veteran or a future member of the military. Rather, I come from a military family. Both my grandfathers, five great-uncles, and my brother have served. While I cannot empathize with being a veteran, I have seen those I love the most experience the consequences, both good and bad, of military service.

I was ten years old when my brother left on his year-long deployment to Iraq. At the time, I considered my brother to be my best friend, and it felt impossible to say goodbye to him before he left, in case it was our last goodbye. Throughout the next year, my brother and I kept in contact through mostly letters and the occasional Skype call, if he was lucky to get good enough reception to talk to me. However, the letters and the occasional call did not make up for the holidays, school events, or family outings he missed that year. Even if all our family was gathered together, there always seemed to be an emptiness without him there.

A year later, my brother returned from Iraq, and I thank God every day for that. However, he was not the same person as before he left. At first, I didn’t see it. But as time went on, it became difficult for him to cope with the trauma he had experienced while serving. Eventually, alcohol became the only medicine he would turn to in order to try to manage his PTSD, and he still struggles with these issues every day.

As I mentioned earlier, both of my grandfathers and five of my great-uncles served as well. Out of my five great-uncles who served, one was killed when his ship exploded off the coast of Alaska, one was wounded in Italy, and one later succumbed to the trauma of war and died by suicide. While I was not around at the time to be directly affected by this devastation in my family, I have seen its effects live on in my grandfather. He is the only surviving brother now, and he makes sure that the memory of his brothers and his fallen comrades lives on through his involvement in his local VFW branch, as well as through his passion for discussing veterans’ issues. 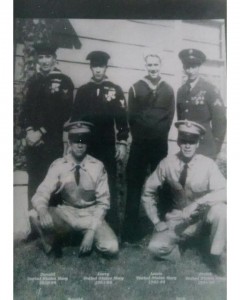 As is apparent through my story, mental health still remains one of the largest issues among veterans today. Mental health advocacy and referrals to mental health resources through our RRRP team of masters-level case managers are some of the biggest services that IAVA helps provide to real people, like my brother and great-uncle, every day. Through its services, support, and advocacy of veterans, IAVA is allowing our veterans to never be left behind. That is why I chose IAVA.