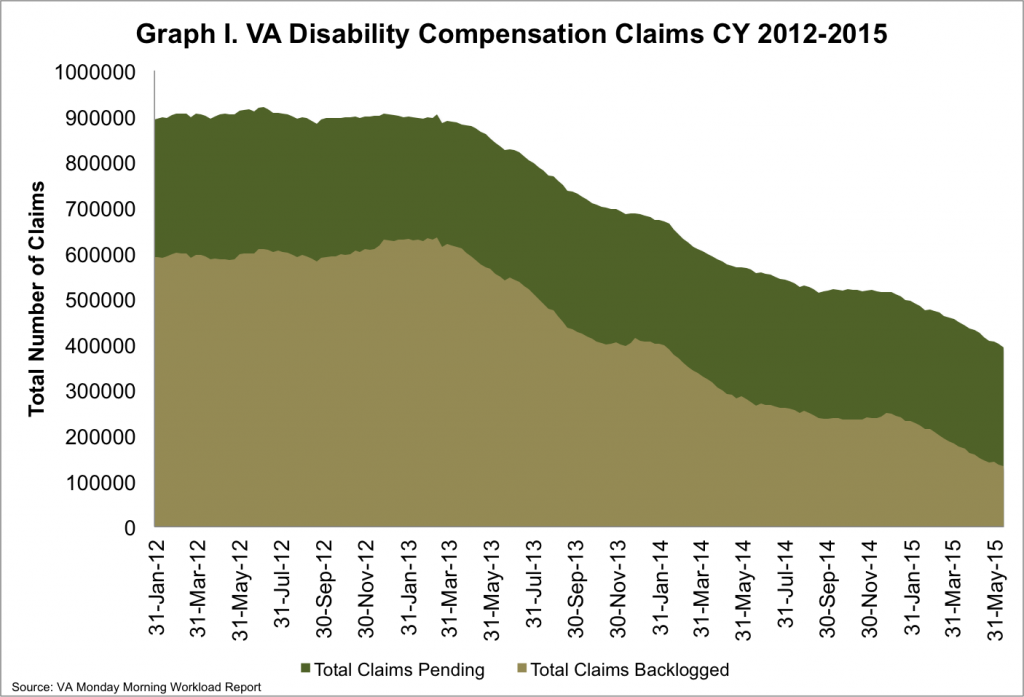 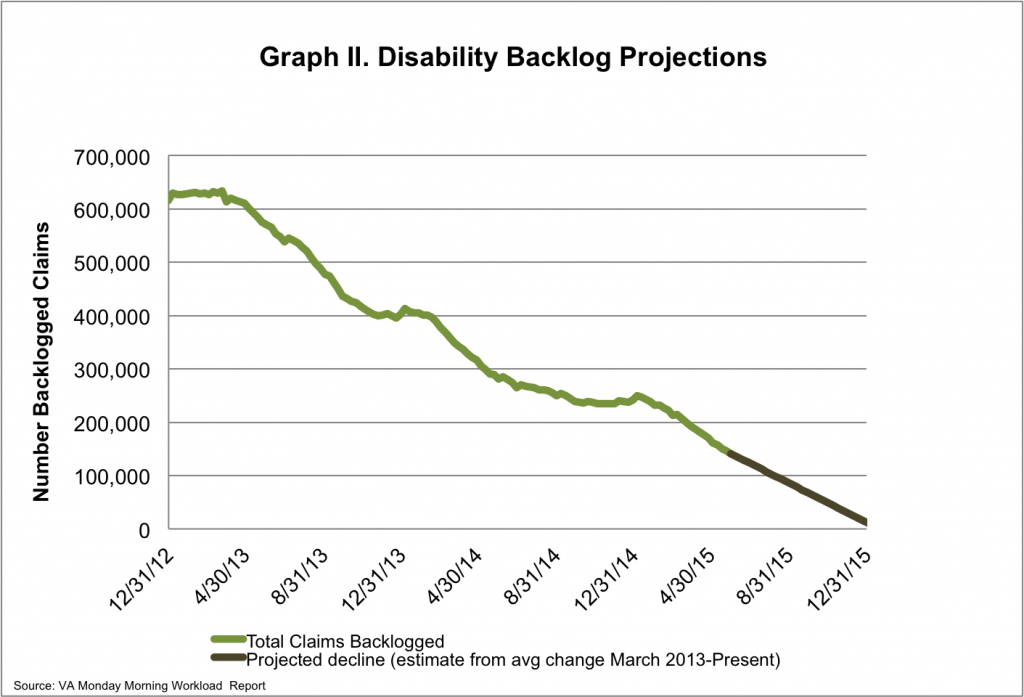 This is also the 19th week in a row that the Department reported an increase in the number of appeals pending, increasing to an all time high of more than 306,000. 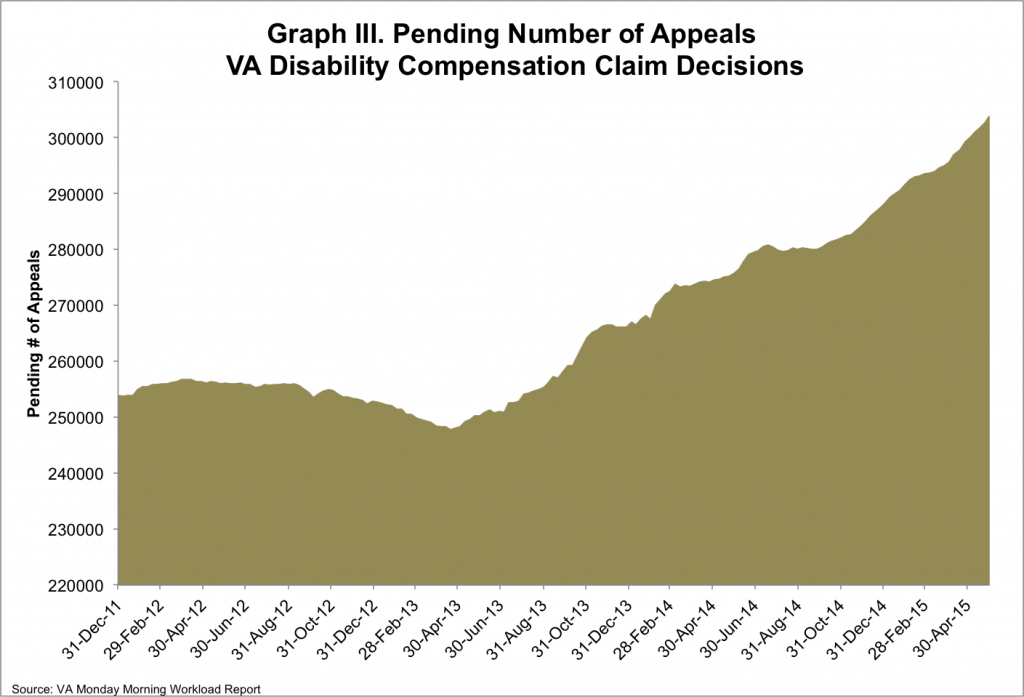 To read more about the VA disability compensation benefit and the backlog, as well as IAVA’s recommendations for further reform, read IAVA’s 2014 Red Tape Report . To hear more from veterans who have been a part of this process, visit thewaitwecarry.org.

1 IAVA continues to track and report backlogged claims to include claims not counted in the VA’s Rating Bundle. IAVA does this because we believe that claims from all veterans and their families should be included in the goal to end the VA Backlog by 2015.