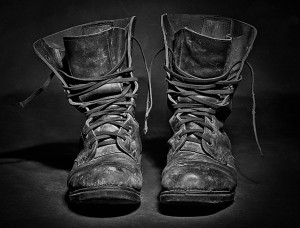 As always, we at IAVA wish all of you a safe and meaningful Memorial Day weekend. On Memorial Day 3 p.m. EDT please remember to pause for a moment of silence to honor those who have made the ultimate sacrifice. Take the pledge to #GoSilent here.