To celebrate Mother’s Day, IAVA is sharing the stories of mothers who have served our country. Below is an interview with Maria Terry, a veteran, mother and IAVA member leader.

What does being a mother and a veteran mean to you?
Being a veteran means everything! It has shaped my life in a way I never could have imagined. However, being a mother is my biggest  accomplishment. Everything that I do is so that I can be the best mother I can be for my son. Being a soldier of war and feeling the effects of war in my life, my son is the driver to overcome all of my fears. I draw strength from his face and his smile.

Are there similarities between being a veteran and a mother?
I think being a veteran prepares you for almost anything. While I didn’t have all the answers when I had my son, I felt like I could handle anything and especially for him.  This kind of feeling often times is generated from really tough and unique experiences that test you. My time in Iraq was a true test and I think without knowing it has helped me in many ways.

Do you talk to your son about your service? What does he think about it?
My son is about to turn 4 and he knows about being a soldier. He says he wants to be one. 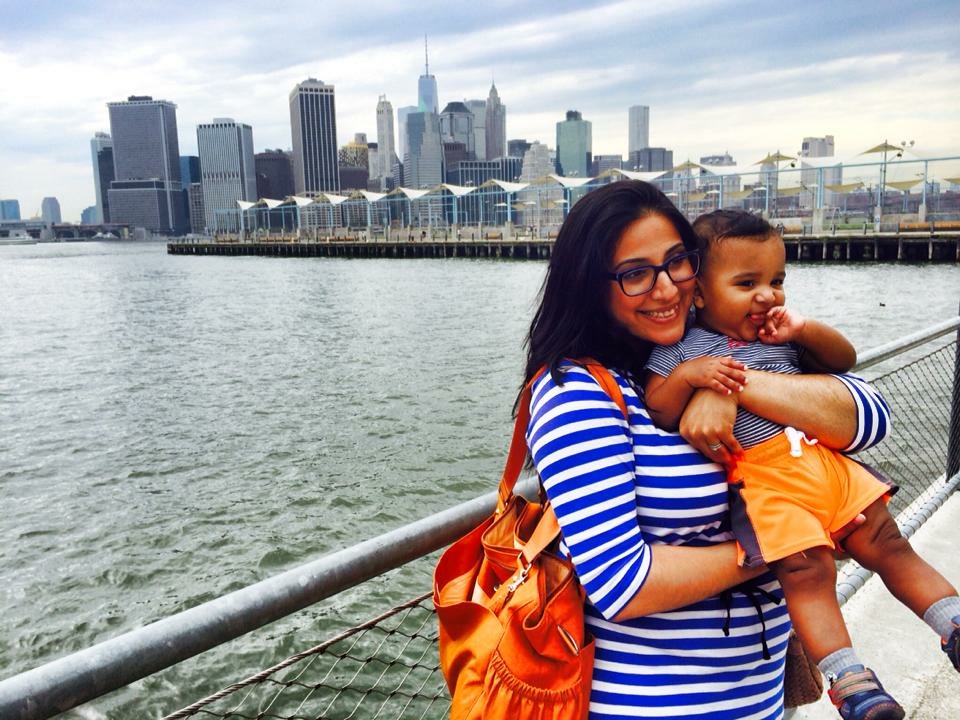 Has your service changed the way you think about motherhood?
It has only made me stronger. And I pray for my fellow service members. I pray that they are safe as they continue to defend our country.

Has anyone ever been surprised that you are both a mother and a veteran?
Yes! Especially that I’m a veteran. I don’t know why that is, there are thousands of sisters in arms! This shouldn’t be a surprise to anyone but it still is.

What would you like to say to other mothers who served this Mother’s Day?
To my sisters in arms who are mothers, I salute you! I can’t imagine leaving my son for months at a time. You are a super woman/soldier and you do it so gracefully and beautifully. We are going to continue to advocate to ensure you are taken care of.

Maria Canales-Terry is an HR professional, United States Army Veteran with 7 years of service in active duty and reserves and has been an active member and spokesperson for Iraq and Afghanistan Veterans of America (IAVA) since 2010. Maria first joined the Army in May of 2003 as a Financial Management Specialist attached to the 8th Finance BN out of Baumholder, Germany, and was deployed to Iraq in 2005. She returned to Germany in October of 2006, and in June of 2007, Maria returned to the United States and continued her service in the U.S. Army Reserves. Upon her return to her hometown of New York City, Maria enrolled in school and obtained a BS in Business Management and a MBA in Human Resources. Today, she lives in Dallas, TX with her husband and son.

Learn more about IAVA’s campaign to recognize and improve service for women veterans at www.SheWhoBorneTheBattle.org