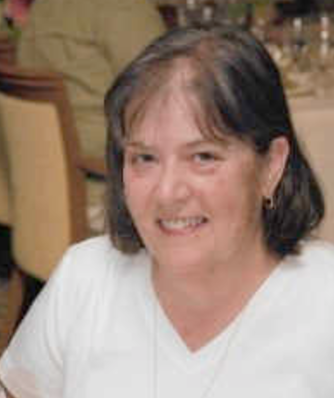 Jan Kemp established the VA’s suicide prevention office and the Veterans Crisis Line. She educated us all through her research and pushed the VA, and all of us, to be better. Her work has created an army of advocates fighting to prevent suicide in the veteran community, myself included.

Jan and I worked together early in my career at IAVA; she was one of the first people at VA that I met with. She was gracious enough to make time for me whenever I requested it. Her leadership led to the early research that defined the problem. It’s her passion that laid the groundwork for where we are now in building solutions to combat suicide.

She was a force, a clear authority on suicide prevention who made it her mission to share her knowledge with others. While we mourn the loss of such a great advocate for the veteran community, her legacy lives on in everyone that her work has touched.

Dr. Jan Kemp’s obituary can be found here. If you’re struggling, or know a veteran who is, please send him/her to the Veterans Crisis Line, and check out IAVA’s Rapid Response Referral Program.