IAVA Congratulates Wes Moore on His Inauguration as Governor of Maryland 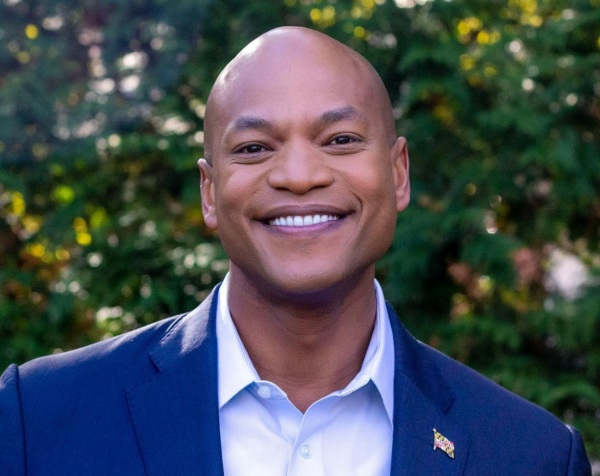 IAVA congratulates Wes Moore on his historic swearing-in as Governor of Maryland. As an Afghanistan combat veteran and an early IAVA member, Wes has long advocated for his fellow veterans. He joined us for on-the-ground advocacy efforts in Washington, DC, and later became a member of the IAVA Board of Directors. In recognition of his efforts, IAVA honored Wes at their 2010 Heroes Gala with the IAVA Veteran Leadership Award.

“On behalf of IAVA, it is my honor to congratulate Governor Wes Moore on his historic inauguration, said Jeremy Butler, CEO of IAVA. His election is momentous not only as the first Black governor for the state and the sixth for the entire country but as an Army combat veteran of Afghanistan, Governor Moore exemplifies the dedication to service found throughout our veteran community. Congratulations to Governor Moore and Lieutenant Governor Aruna Miller on this historic occasion.” 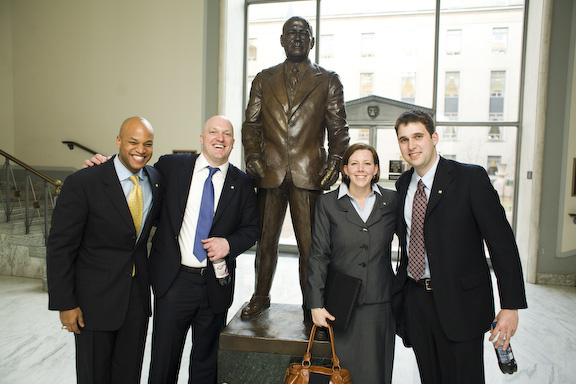