Read: IAVA Calls on the Pentagon to #PayThemBack 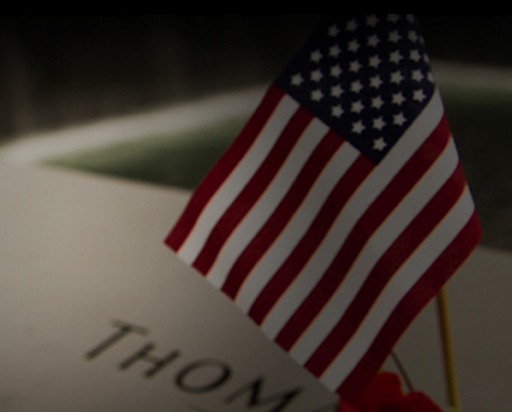 Over the weekend, media reports revealed that nearly ten thousand soldiers in the California National Guard are being forced by the Pentagon to repay, with interest, re-enlistment bonuses awarded in wartime. This is unacceptable, and IAVA is calling on the Department of Defense to #PayThemBack, forgiving the error and paying back any servicemembers who have already followed these orders.

Men and women who stepped up to serve our country after 9/11 represent less than one percent of our country. They re-enlisted, some multiple times, and deployed with the promise of bonuses. They went on to use their bonuses to get an education, provide for their families, and build homes in communities across the country. Those who stood up to serve should not shoulder the burden of National Guard faults from over a decade ago. The sacrifices made by our servicemembers can never be repaid, and IAVA will fight to ensure that they will not be forced to repay well earned bonuses.

IAVA is calling for the DoD and Congress to waive fees and repay servicemembers before Veterans Day this year. To get involved, sign our petition and raise your voice using the hashtag #PayThemBack on social media.