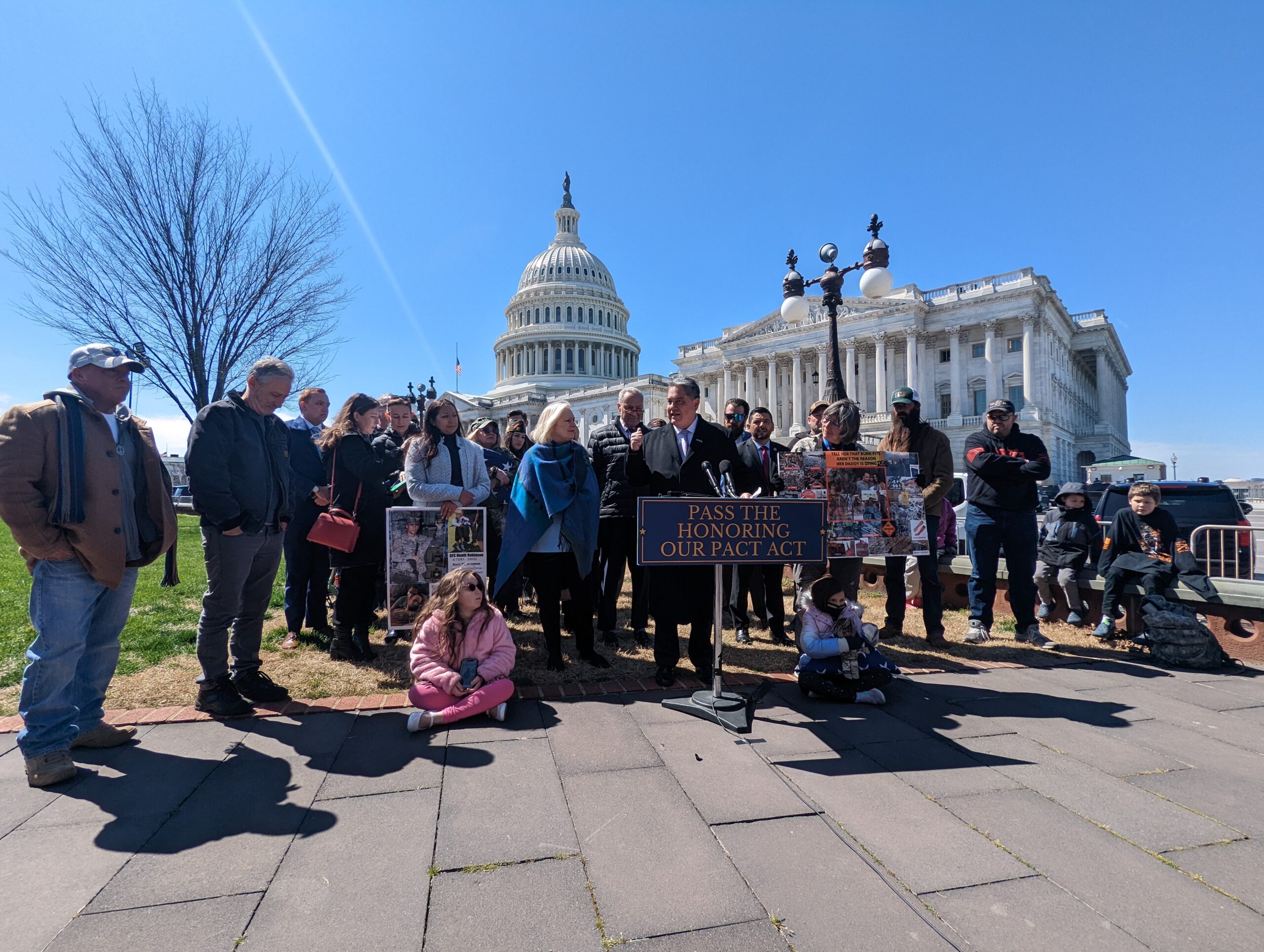 Of the 41 Senators who chose to turn their backs on sick veterans, 25 voted yes on the same bill last month before a technicality required a second vote. IAVA calls on each of these Senators to explain to the American public what caused them to change their minds between their June 16th vote in favor of sick veterans and their July 27th vote when they turned their backs on them. Find your Senator’s office number here. Ask them to vote yes on the Honoring Our PACT Act.

The names and Twitter handles of these 25 Senators are listed below: