Read: At the 9th Democratic Debate Tonight, It’s Time to Talk About Veterans 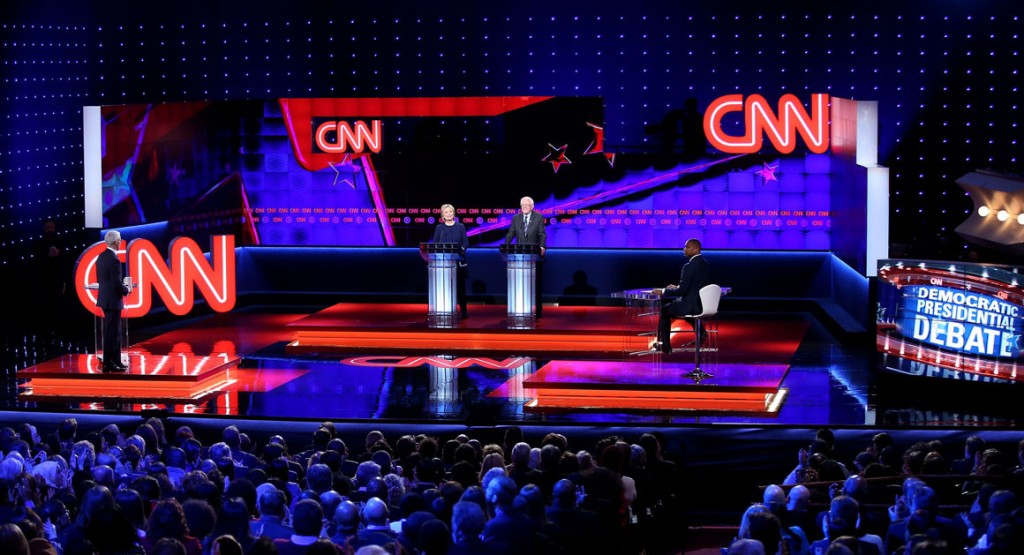 Tonight, Hillary Clinton and Bernie Sanders will debate in Brooklyn, New York at the Navy Yard’s Duggal Greenhouse. CNN will host and broadcast the debate at 9 p.m. EST. The debate will be moderated by CNN anchor Wolf Blitzer along with CNN chief political correspondent Dana Bash and NY1 political reporter Errol Louis. The NY Daily News will also participate.

This debate occurs just five days before the highly anticipated New York primary on April 19. Brooklyn is a significant borough for both candidates, as it is Sanders’ birthplace and the site of former New York Senator Clinton’s campaign headquarters. With a security periphery and harbor access, let’s hope the Navy Yard may inspire the candidates to touch on military and veterans issues.

Although the candidates have ramped up criticism of one another in recent weeks, one thing they agree on is defending a key promise made to the Post-9/11 generation of military service members, veterans, and their families.

Right now, a bill is moving through the Senate, after passing quietly in the House, that would begin to cut the Post-9/11 GI Bill. Today on Capitol Hill, IAVA and congressional supporters held a press conference to denounce these cuts.

In New York, this action would result in cuts up to $1,818 per month for children utilizing the Post-9/11 GI Bill their parent has earned and elected to transfer to them.

Clinton and Sanders have each issued public statements opposing this effort to begin to chip away at the Post-9/11 GI Bill.

The time is ripe for a serious conversation about veterans’ issues in a presidential debate. All of the presidential candidates would be wise to assure New York state’s 892,000 veterans — and the millions more that will be affected by these proposed cuts — that they will stand with IAVA and #DefendthePromise.

Read more about the election as well as the issues important to veterans at “IAVA Votes.”