Read: As IAVA’s Latest Storm the Hill Quiets, Mine is Only Beginning

This week, IAVA brought the Big 6 to Capitol Hill in a big way with its Fall 2019 Storm the Hill. IAVA leaders, Board Members, and Members participated in a full day of training and attended 33 meetings with Congress over the course of three days. 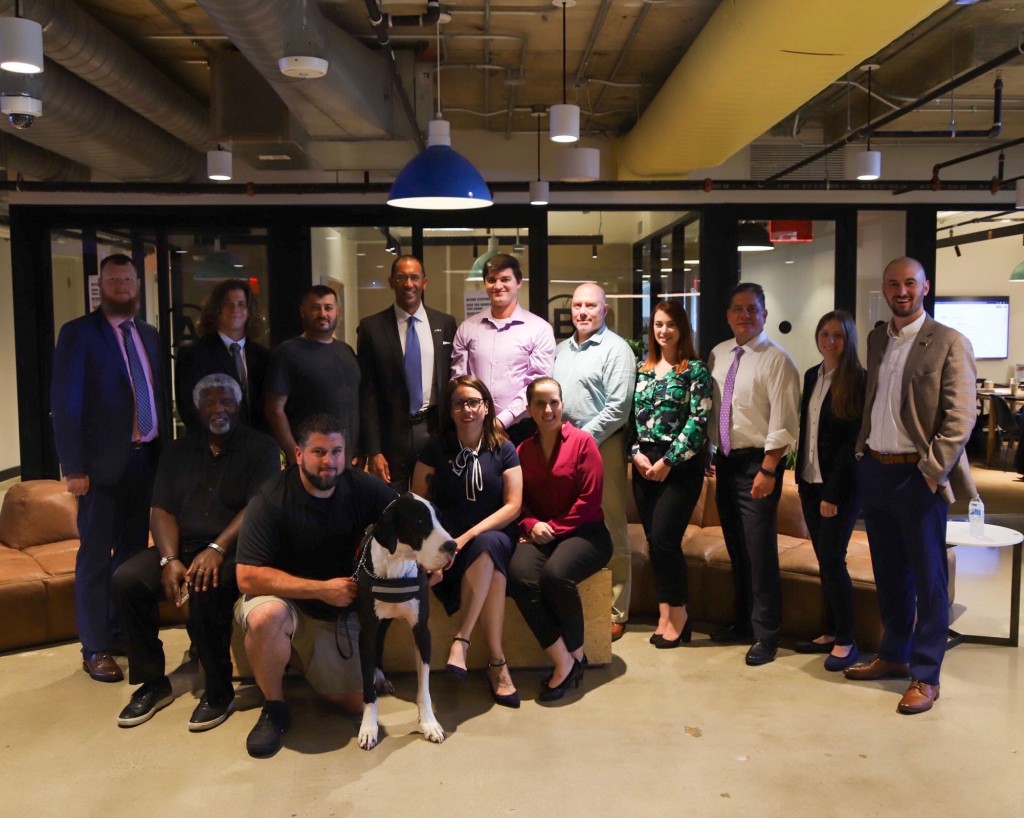 I wasn’t sure what to expect for my first Storm the Hill. I came to IAVA because I wanted to help change the narrative on women veterans and push policy that would improve the lives for all that have served. I’ve never deployed and so I struggle with that well-known feeling of not belonging when in a room with veterans that answered the call and deployed to Iraq and/or Afghanistan. What this week taught me is that there are many things that veterans deal with from deploying to those places, but the feeling of not belonging is a struggle that many veterans face, deployed or not.

If someone would have told me a year ago that I would be sitting in the Embassy of the Islamic Republic of Afghanistan, I would have never believed them. As I sat in the Embassy and listened to the other Stormers take turns sharing their experiences from Afghanistan, I realized that so often we only hear the negatives about these deployments. We hear so much about the death from the war, and not enough about the connections and differences our veterans have made in the lives of the Afghan people. I had the pleasure of listening to two women who were on the same Marine Corps Female Engagement Team (FET) in Helmand Province talk about their mission to engage local families and how the memories they created are some of the best from their military service. 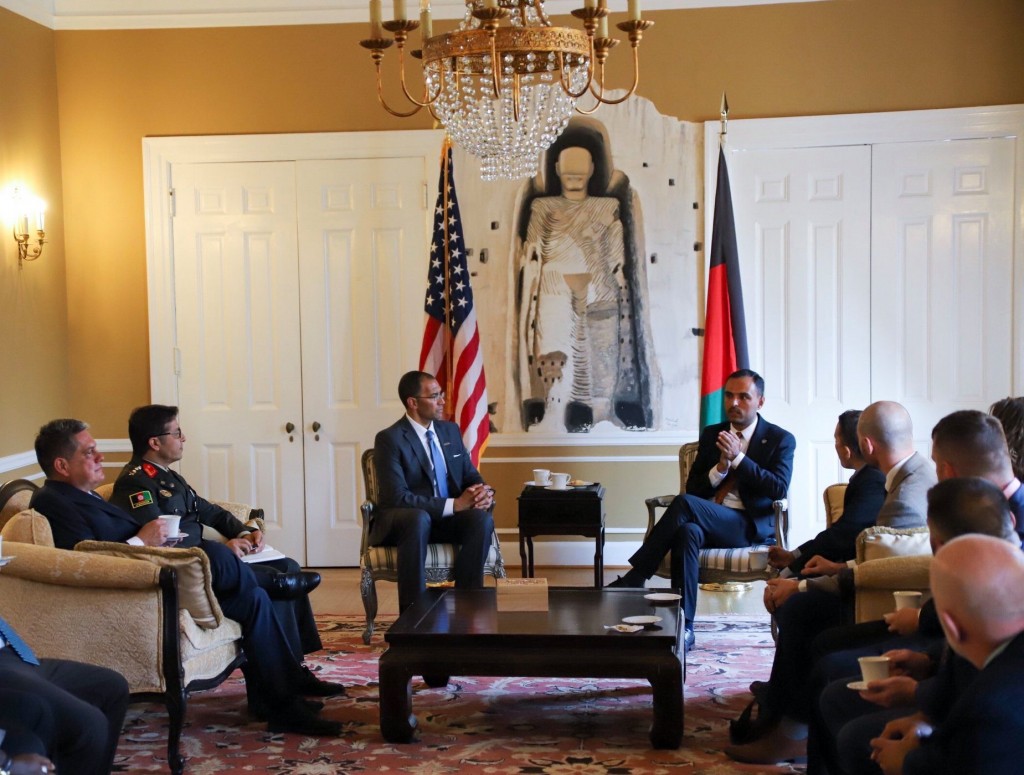 What I experienced this week were IAVA veterans dedicated to making a difference for their comrades. Dedicated to not just talking about the problems they have faced since leaving the military, but using those stories as a way to create awareness for the over 20 million veterans here in America. From PTSD to chronic illness brought on by burn pit exposure, these veterans worked with IAVA to bring their stories to the front door of some of the most powerful people in the U.S. 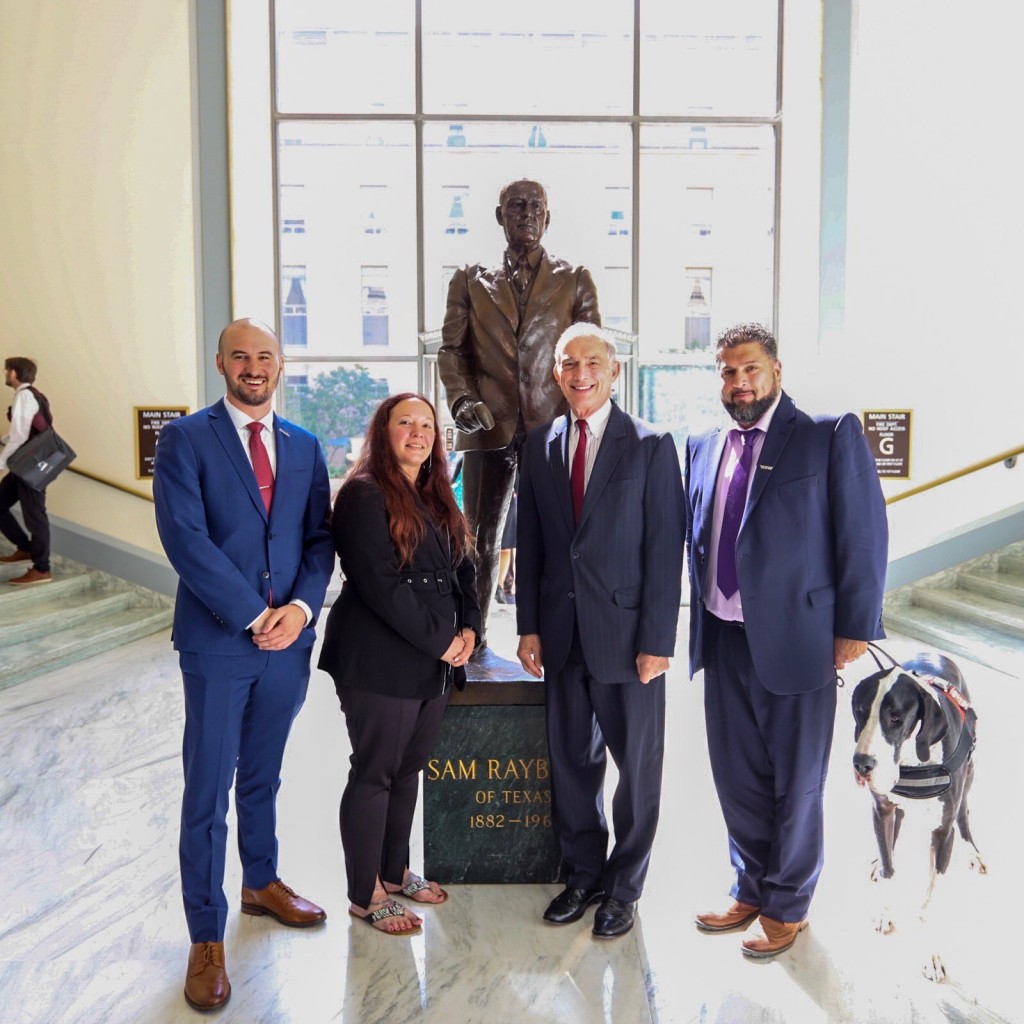 Thank you to Rep. Visclosky (D-IN) for meeting with four of our Stormers. (Special shoutout goes to Syd the Service Dog)

In my month since starting with IAVA, it’s been refreshing to learn how bipartisan many veterans’ issues are. Politics can be extremely polarizing.  Moving from a small town, it’s easy to get wrapped up in the way things are portrayed on T.V. or through the small screen on my phone. And even though not every bill acquires bipartisan support, I’ve come to see that both parties try to work together to find solutions for those that have sacrificed so much for our country.

Thank you so much to all of our Fall 2019 Stormers that took time out of their schedules to come to D.C. and work hard to make a difference on behalf of veterans across the country. 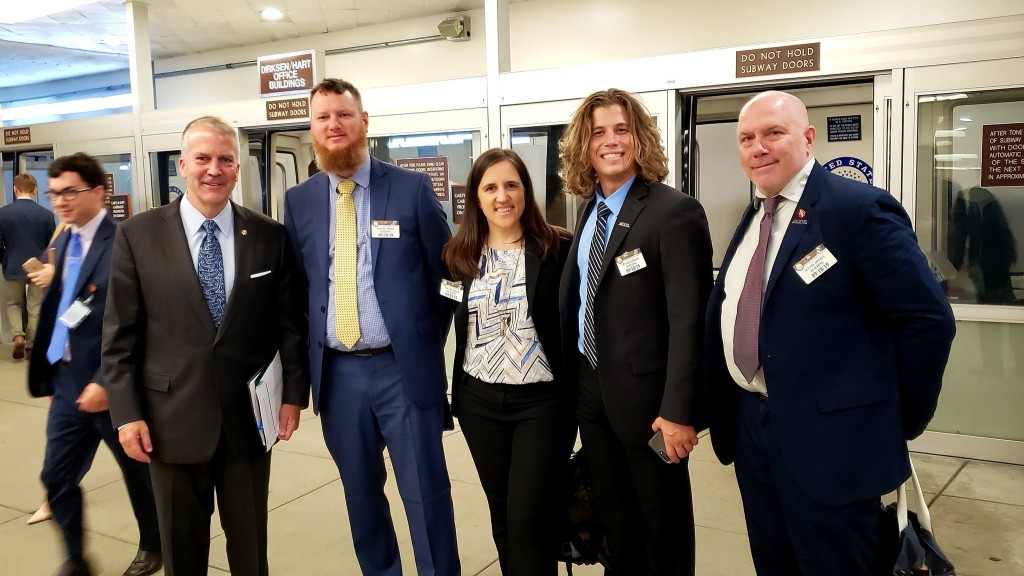 Caught up with our GOP Champion for our Burn Pits Accountability Act, Sen. Dan Sullivan (R-AK) on our Senate Subway commute.