Spring recess is wrapping up for Congress this week and the IAVA team has remained busy around DC. Travis attended a roundtable discussion on pain management. IAVA Members attended a California Congressional hearing on protecting veterans education benefits. Melissa, Tom, and Steph attended a roundtable with senior VA officials on reforms for vets. Tom and Travis have been all over the Hill meeting with Congressional offices to advance our #Big6 priorities and we added 10 new cosponsors on IAVA-backed legislation.

On Tuesday, Legislative Associate Travis Horr attended a roundtable discussion on the future of pain management. The roundtable included a diverse group of advocacy groups and medical professionals to talk about changes in legislation and policy concerning different pain management techniques, including opioid prescriptions. This is an issue that IAVA will remain watchful of, as 72% of IAVA members indicate that they are in chronic pain due to a service-connected injury. Additionally, IAVA will continue to fight for alternative therapies, such as #CannabisForVets and more.

On Wednesday, IAVA members led by San Diego leader Steven Padilla, attended a joint hearing in California by the House Veterans and Education committees. The hearing took place at Grossmont College in El Cajon and discussed how to best protect military-connected students from predatory schools. #DefendTheGIBill remains in IAVA’s #Big6 priorities and we will continue to keep you updated on any changes as we fight to protect education benefits.

ICYMI: Check out this critical panel from last Friday’s National Cannabis Policy Summit, which was televised on C-SPAN. Melissa participated in a conversation with Dan Anglin of CannAmerica Brands, and Dr. Sue Sisley of Scottsdale Research Center. Watch the discussion beginning at 5:56:11 here! 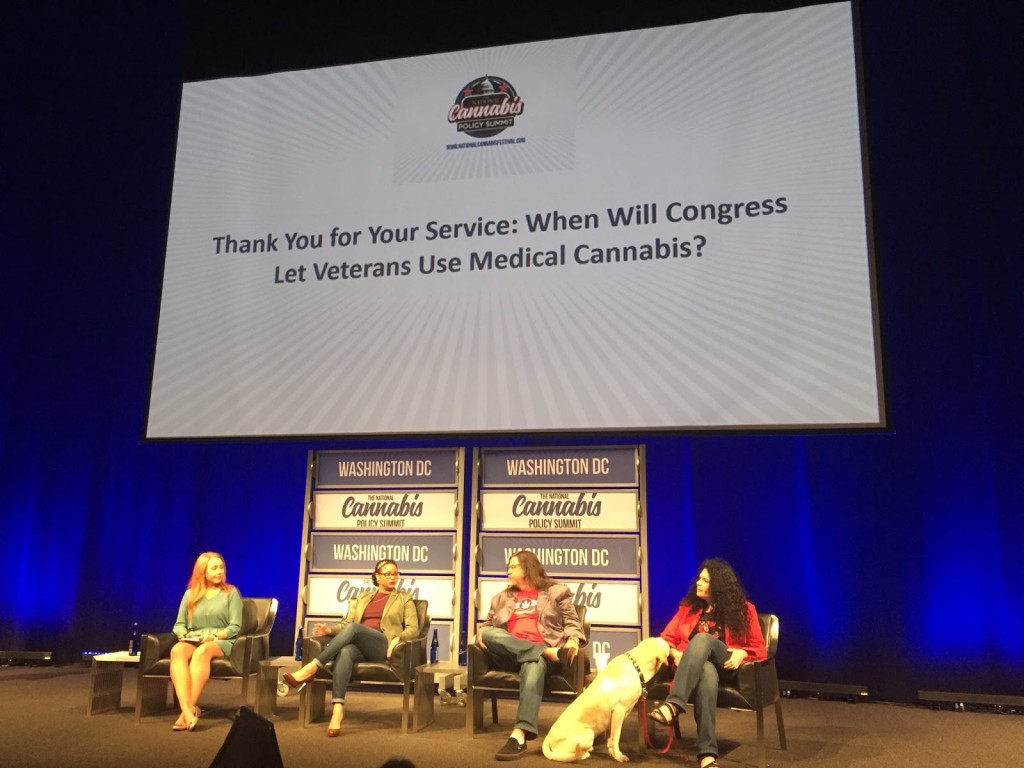