The IAVA team remained busy on and off the Hill this week. We testified in support of greater veteran employment opportunities, were at the launch of a new caucus to support women servicemembers and veterans, and attended a press conference calling on increased financial protections for servicemembers. We also continue to build momentum on IAVA-backed legislation and added an additional 5 cosponsors this week.

On Monday, IAVA CEO Jeremy Butler was at the Pentagon for a VSO roundtable with Acting Secretary of Defense Patrick Shannahan. Approximately 12% of IAVA members are still in the military and we are always happy to attend and receive updates on DoD policy that affects our membership. As always, Jeremy was able to advocate for our members and our Big 6 priorities. Stay tuned as we continue to attend these important meetings with policy makers and senior leadership.

On Tuesday, Legislative Associate Travis Horr was at VA headquarters to hear from VA leadership on their legislative priorities. With a key MISSION Act implementation deadline rapidly approaching, it’s critically important that IAVA works with VA and our VSO partners to ensure the best experience for our members. Travis was also able to brief VA officials on IAVA supported legislation such as the Burn Pits Accountability Act (S. 191/H.R 663) and the VA Medicinal Cannabis Research Act (S. 179/H.R. 712).

Wednesday, Chief Policy Officer Melissa Bryant, delivered testimony in front of the National Commission on Military, National and Public Service. This testimony surrounded how the federal government can do a better job to hire veterans. Post-9/11 veterans are twice as likely to work in the public sector compared to their civilian counterparts, and veteran employment remains an important part of our work at IAVA. Be sure to read her full testimony here. 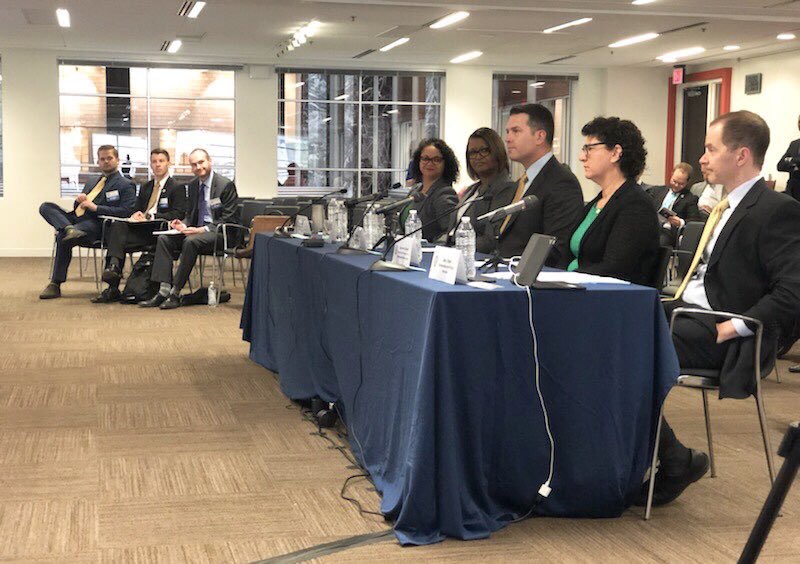 Also on Wednesday, Travis spoke at a press conference concerning consumer protection rollbacks at the Consumer Financial Protection Bureau (CFPB) affecting servicemembers and veterans. IAVA was happy to stand by VSO allies from Veterans Education Success, National Military Families Association, VFW, American Legion, and Military Officers Association in order to bring attention to this critically important issue. Be sure to catch up on IAVA’s coverage of the issue here, and check out this article covering the press conference here. 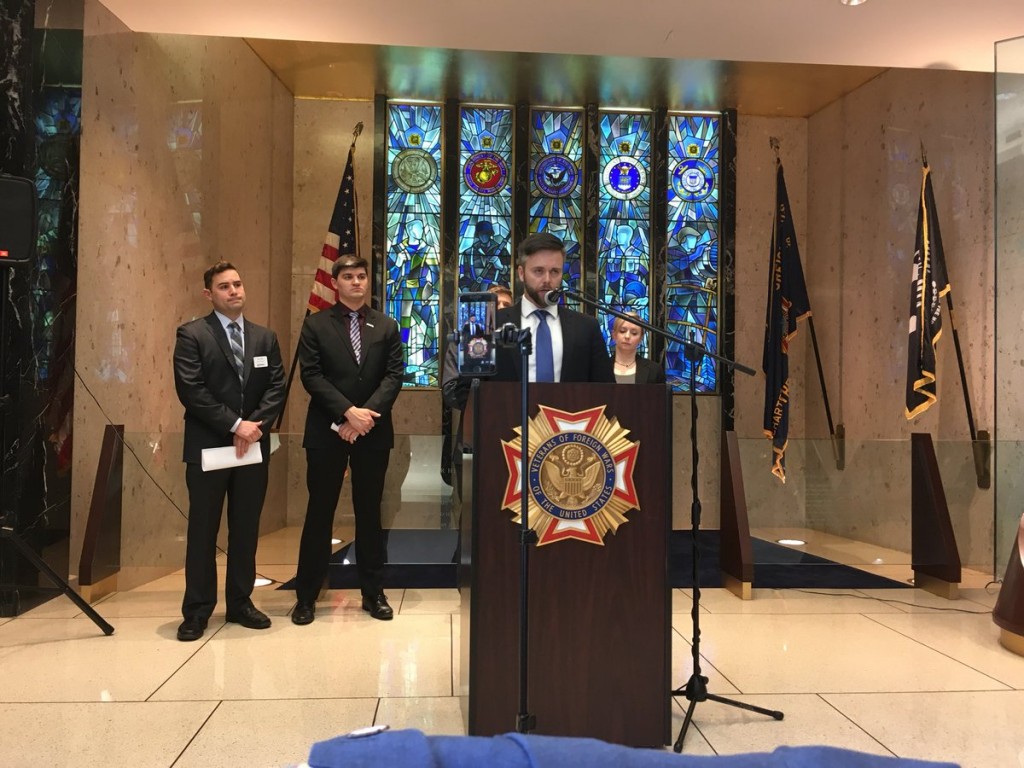 On Friday, Melissa was on the Hill to speak at the first ever Service Women and Veterans Caucus. IAVA has been hard at work highlighting the service of women in our armed forces and fighting for their care at VA after service for the past several years and applaud the creation of this caucus to bring more attention to this important issue. There is a record number of women veterans currently serving in Congress and IAVA looks forward to continuing to work with the Caucus and advance our #SheWhoBorneTheBattle campaign. 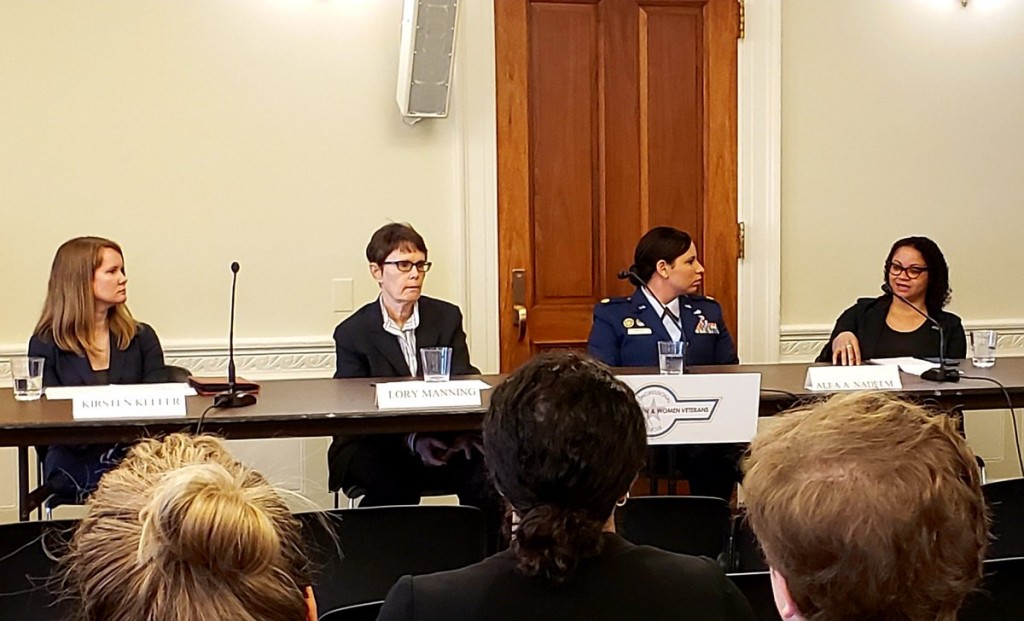 Also on Friday, Research Director Steph Mullen met with VA Office of Mental Health and Suicide Prevention. She was able to hear about the implementation of the Clay Hunt SAV Act, which is a crucial part of IAVA’s Campaign to Combat Suicide, as well as additional new policies and priorities that they are rolling out. Be sure to check out her full recap here.

This week the Burn Pits Accountability Act (S. 191/H.R 663) gained an additional 5 cosponsors across both Chambers of Congress. Huge thanks to Sens. Mike Rounds (R-SD), Tom Udall (D-NM), Reps. Jim Cooper (D-TN), Dean Phillips (D-MN), and Ann Kirkpatrick (D-AZ) for being the latest bipartisan group of cosponsors on this historic piece of legislation.