Capitol Hill is buzzing with incoming freshmen Members of the 116th Congress and the holiday craze has arrived in DC. However, lawmakers, old and new, and IAVA are still working hard to end 2018 by building on our successes this 115th Congress.

Starting with IAVA Founder and CEO Paul Rieckhoff making several media appearances to share the continued push of our #BigSix priorities on NBC, specifically #DefendTheGIBill. There has been a lot of conversation around the thousands of GI Bill recipients who have experienced a delay in benefits due to the VA’s antiquated technology that did not match the newly implemented Forever GI Bill law passed last year. Watch Paul’s full segment here. 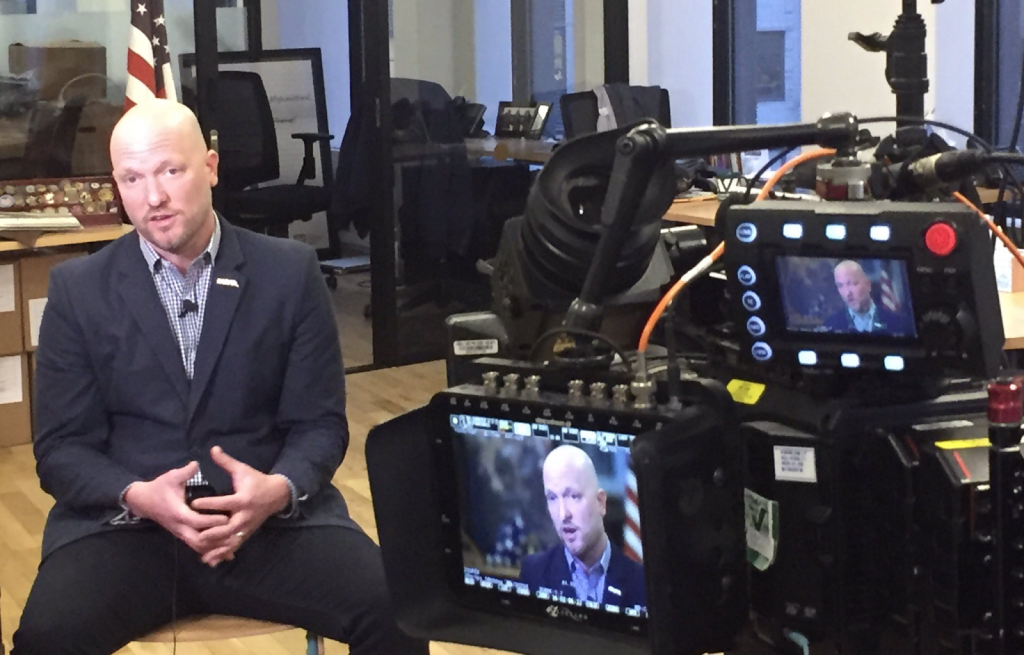 Also this week, the House Veterans Affairs Committee (HVAC) held a hearing on veterans’ denied PTSD claims on military sexual trauma. With mental health and combating suicide and improving care for women veterans as two of IAVA’s Big Six, we had a serious invested interest in this Inspector General report. IAVA defends the right of all service members to serve without the threat of sexual assault nor the threat of punishment from reporting sexual assault.

IAVA Research Director, Steph Mullen, attended a National Academy of Sciences briefing on their latest Gulf War and Health report looking at the impact on reproductive health from veterans of the Gulf War and post-9/11 conflicts. This is important research that ties into IAVA’s #BurnPits campaign and highlights the need for more research in the area. Look for a drill down on this report from Steph next week.

Finally, our Chief Policy Officer Melissa Bryant provides here a quick update on the state of play for the amicus curiae (or “friend of the court”) brief IAVA joined opposing the Trump administration’s proposed ban on transgender troops: Last Friday, the U.S. Solicitor General filed cert before judgment (CBJ) petitions in the Supreme Court in three cases that challenge the administration’s transgender ban from the military; meaning, the administration asked the Court to consolidate these cases and exercise its judicial review on this harmful ban before the appellate courts have issued their rulings. We believe these actions are wildly premature as the government’s appeals of the various district courts’ denials of their motions to dissolve (and expedited at the government’s request) are still pending in the appellate courts and discovery is ongoing in the district courts. The oral argument for Doe v. Trump (the case for which we joined the amicus brief) is scheduled for December 10. IAVA maintains our longstanding call to promote equality for all troops and veterans, and will continue to fight vigilantly with our allies in this battle.

This week the Burn Pits Accountability Act (S.3181/H.R. 5671) added an additional cosponsor on the House side. Thank you to Rep. Katherine M. Clark (D-MA) for becoming the latest cosponsor on this important piece of bipartisan legislation!

Stay tuned to IAVA and ensure that your voice is heard on all of IAVA’s Big Six priorities in this Congress and the next by going through our Take Action page.