The ongoing partial government shutdown is the longest in history, in its 28th day today, and the IAVA DC team remains busy in our efforts to highlight the disproportionate impact the shutdown is having on veterans. We participated in a widely covered press conference calling for an end to the shutdown, and continued that same message in multiple radio and television hits this week. But we also celebrated the reintroduction of critical #BurnPits and #CannabisForVets legislation, and the Secretary of the VA held a state of the VA virtual town hall event.

On Tuesday, Chief Policy Officer Melissa Bryant stood with our VSO partners to call for an end to the longest government shutdown in history. We held the event on the same day that over 43,000 Coast Guardsmen missed their first paycheck. As always, IAVA’s Quick Reaction Force Program is standing by to help those veterans and servicemembers that may be affected by the shutdown, and you can read up on the important work that they have been doing here. Be sure to read a full recap of the press conference here. 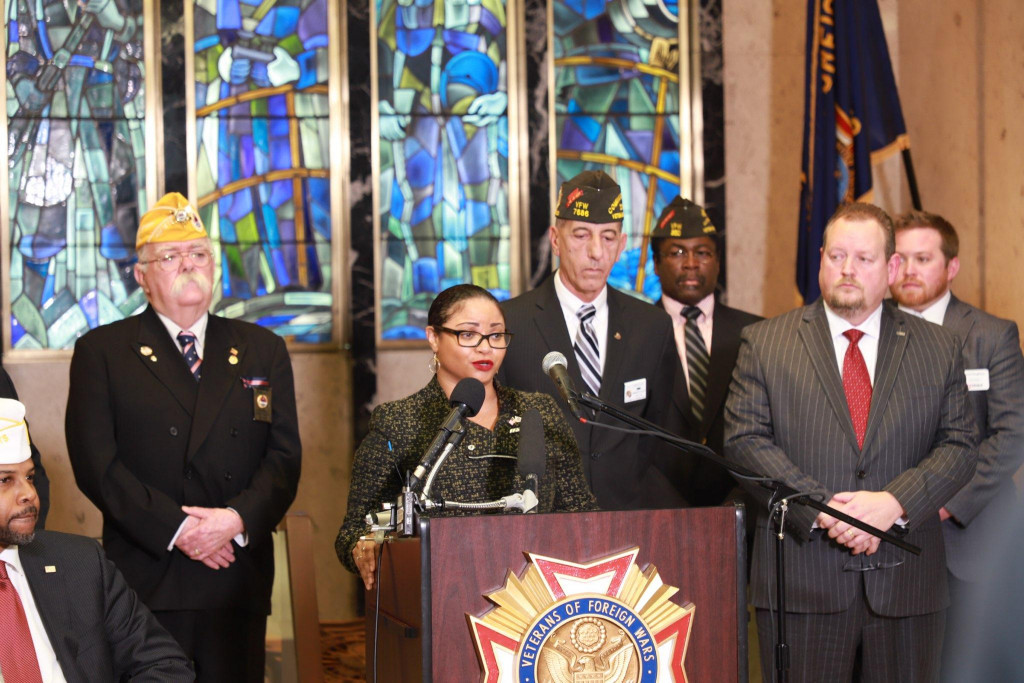 On Thursday, Sens. Amy Klobuchar (D-MN), Dan Sullivan (R-AK), and Reps. Tulsi Gabbard (D-HI), and Brian Mast (R-FL), along with over 100 other Members of Congress across both chambers reintroduced the IAVA-led Burn Pits Accountability Act. Thank you to all Members of Congress that have helped make #BurnPits a priority in the 116th Congress! Watch Rep. Gabbard’s speech on the House floor introducing the bill below, and urge your members of Congress to sign onto the bill here: 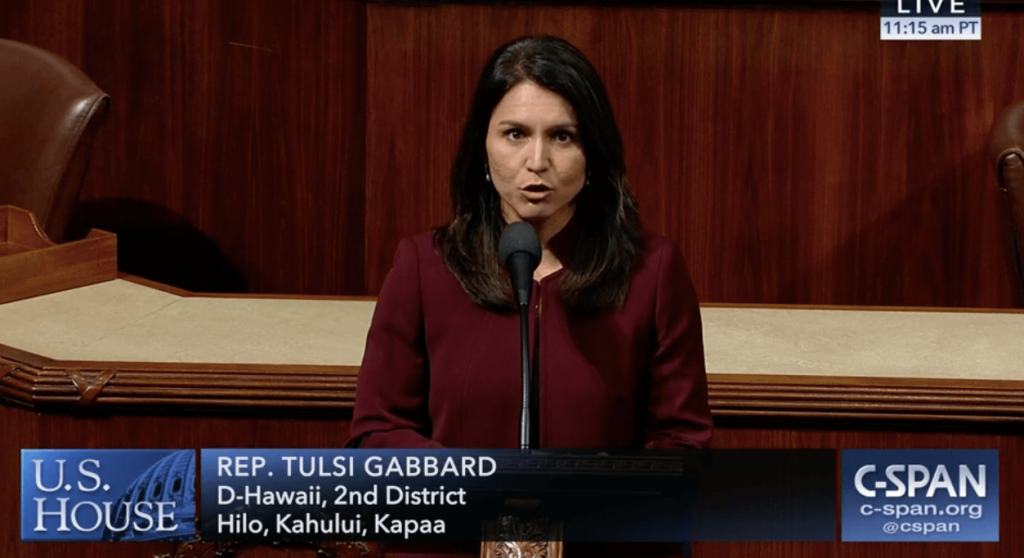 Additionally this week, the IAVA-backed VA Medicinal Cannabis Research Act was reintroduced in the Senate by Sens. Jon Tester (D-MT) and Dan Sullivan (R-AK)! This bill is a crucial part of IAVA’s #CannabisForVets campaign and be sure to stay tuned to IAVA for more information!

IAVA intern Ali Evers, has a new blog this week on the Office of Inspector General’s (OIG) recent report on military sexual trauma (MST). In short, more than 5,200 servicemembers, both men and women, reported being sexually assaulted in 2017, an increase of 10% from 2016. Additionally, almost half of the MST claims submitted to the VA were not properly processed, affecting over 1,300 MST cases. Be sure to check out the full blog here, including OIG recommendations on how to fix these critical issues.

Lastly, VA Secretary Robert Wilkie held a Town Hall on Thursday. He was joined by other top VA officials in order to give updates on important issues such as veteran unemployment, customer service and answered questions from veterans. Be sure to check out the full video of the event and recap here.

Help ensure that your Member of Congress supports all of IAVA’s Big 6 priorities by going through our Take Action page here.