It’s the first week of Congressional Spring Recess, but there were no breaks for the DC team, who never stop working hard on and off the Capitol to advance our #Big6 priorities. Melissa met with Department of Defense (DoD) officials and talked about issues such as military suicide, sexual assault, and GI Bill transferability. She also met with VA officials this week to drill down on suicide prevention efforts for now, and in the long term. Tom and Melissa attended the Wounded Warrior Project Soldier Ride. Steph and Melissa both spoke on panels concerning #CannabisForVets. Travis and Minho attended an event that discussed how schools are using GI Bill money, and lastly, Minho wrote a powerful blog about his experience with the MAVNI program. We also added an additional cosponsor on IAVA-backed legislation this week.

On Tuesday, Chief Policy Officer Melissa Bryant was at the Pentagon to talk with senior defense officials regarding military personnel and readiness. Melissa was able to bring up IAVA’s concerns with DoD’s GI Bill transferability policy, announced last year and will go into effect in June. She was also able to discuss the DoD response to sexual assault in the military academies and across the DoD. Last, she spoke with officials about DoD efforts to combat military suicide. She was able to cover a number of IAVA’s #Big6 priorities and we look forward to continuing these discussions.

On Wednesday evening and Thursday morning, Legislative Director Tom Porter and Melissa Bryant attended the Wounded Warrior Project (WWP) Soldier Ride reception and event at the White House. This is a great event that our partners over at WWP do annually to bring together wounded warriors across the nation for a four-day bicycling experience. IAVA is proud to stand by and support. 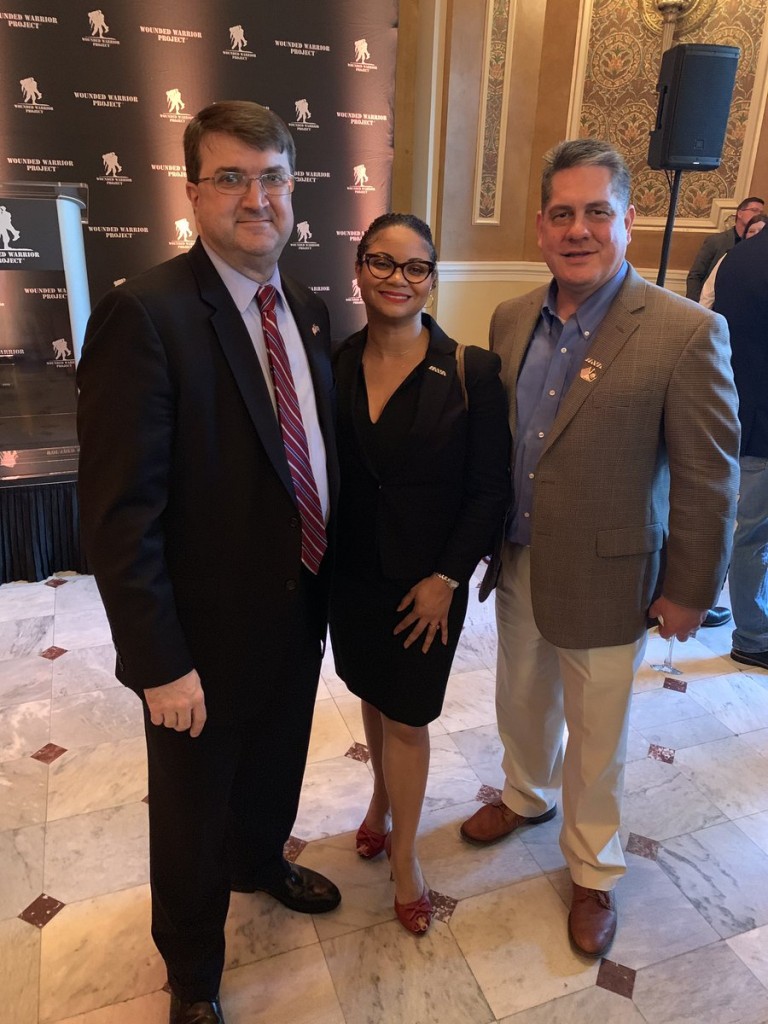 On Thursday morning, Melissa attended a meeting with senior officials at the VA’s Health Administration (VHA). Here she continued the conversation on combating suicide on the VA side. This comes at a critical time where three veterans died by suicide on VA properties and at Arlington National Cemetery last weekend. Combating suicide remains IAVA’s Number 1 #Big6 priority and it is an issue we will continue to work tirelessly on to find solutions. Check out Melissa’s recap here.

On Thursday afternoon, Research Director Steph Mullen spoke on a panel concerning #CannabisForVets. This panel was hosted by the Veterans Cannabis Coalition and Steph was able to speak on how medicinal cannabis can potentially be used to treat PTSD and for pain management. Our cannabis campaign remains strong and as a part of our #Big6, stay tuned for more in the coming weeks. 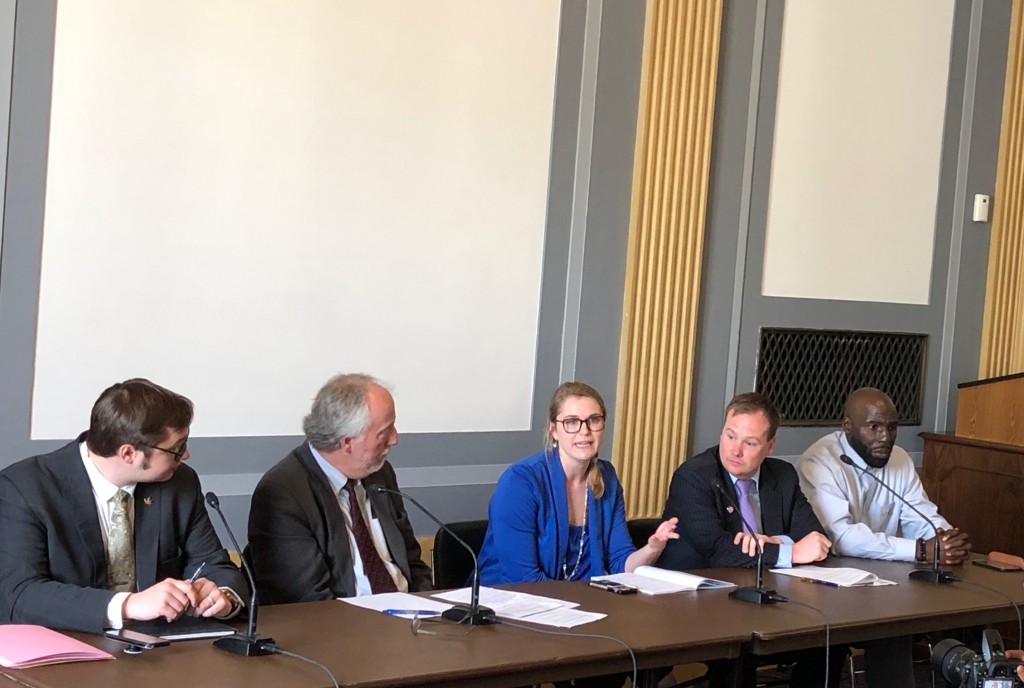 Also on Thursday Afternoon, Legislative Associate Travis Horr and Policy Intern Minho Shin, attended a Capitol Hill panel hosted by our partners over at Veterans Education Success about how schools are using their GI Bill funds. There were some shocking results, with some schools spending less than 10% of their tuition funds towards classroom instruction. IAVA remains committed to #DefendTheGIBill and that includes fighting back against predatory schools that see veterans only as dollar signs and not an investment.

And the team closed out the packed week on Friday, where Melissa spoke on a panel hosted by the National Cannabis Policy Summit. Here she was able to continue IAVA’s advocacy for #CannabisForVets and speak on a wide range of issues regarding IAVA’s work in the space. Again, stay tuned for more exciting news in the coming weeks!

Speaking of #CannabisForVets, this week the VA Medicinal Cannabis Research Act (S. 179/H.R. 712) gained a new cosponsor this week! Huge thanks to Rep. Jahana Hayes (D-CT) for your support on this critical issue and historic bipartisan legislation.