It’s the first full week of the 116th Congress and the IAVA team has hit the ground running–literally. The government shutdown continues, IAVA has been meeting with our VSO coalition partners, and our team went to The Most Magical Place on Earth.

First up, Senior Veteran Transition Manager Patrice Sullivan, Research Director Steph Mullen, and Veteran Stormer Eric Donoho represented IAVA at the Walt Disney World 5k presented by Cigna. Patrice and Eric joined over 16,000 other runners and helped spread IAVA’s message and priorities. Stay tuned, as Disney is telling Eric’s story of #VetsRising and his work with IAVA. Congratulations to Patrice and Eric on their successful run! 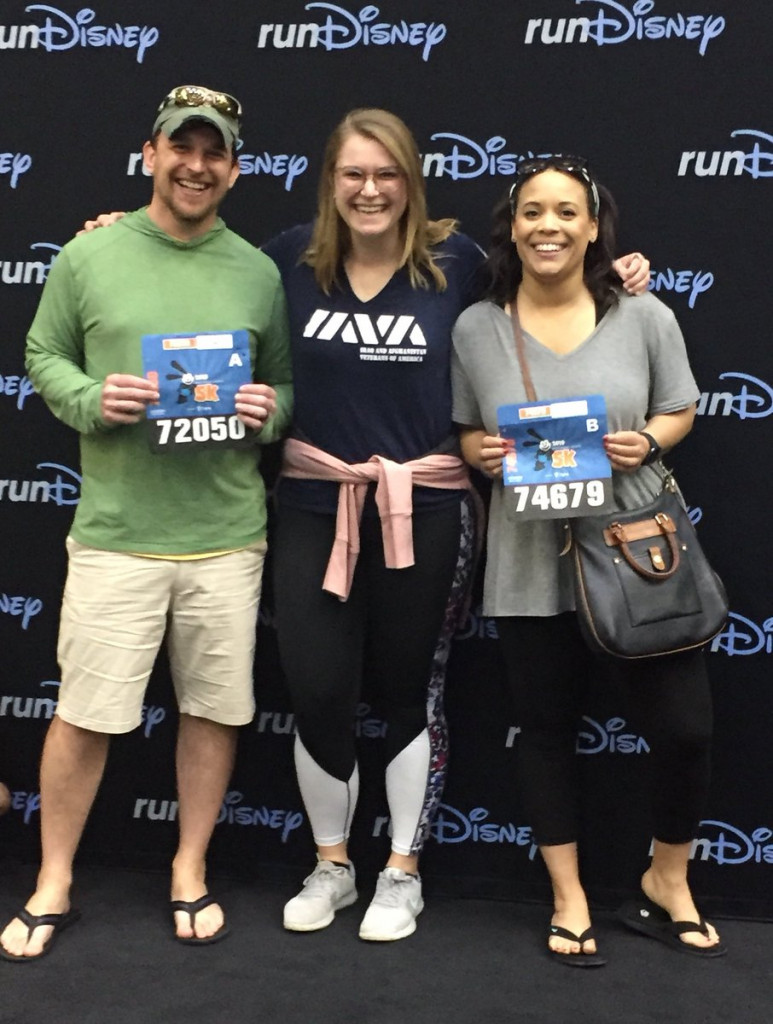 Chief Policy Officer Melissa Bryant was also busy this week meeting with our VSO partners and setting the entire community up for a successful 2019. She was with The Military Coalition in order to plan for the 116th Congress and advocate for all of IAVA’s Big 6 priorities. Be sure to check out her video recap here.

Lastly, as the government shutdown continues into its 21st day (in what will now be the longest government shutdown in U.S. history), IAVA is calling for an immediate end to the shutdown. As roughly one-third of federal workers are veterans, our community has been impacted greatly. While the Department of Defense and VA are fully funded through the new year, approximately 155,000 veterans work at the agencies that are impacted by the partial shutdown. Be sure to read Melissa’s blog on the impact of the partial shutdown here, as well as IAVA’s full press release calling for an end to the harmful shutdown here.

Stay tuned to IAVA’s social media accounts for the latest news on the 116th Congress and all of our Big 6 priorities.