IAVA stepped up its advocacy efforts and revamped one of its most successful and much-needed programs.

IAVA made progress on our priorities to support women veterans and to modernize the VA. We also launched a new campaign to advocate for veterans to receive the same therapies at the VA as civilians can through regular care.

Board Member of IAVA and founder of craigslist and Craig Newmark Philanthropies, Craig Newmark, announced a historic $5 million donation to support America’s newest generation of veterans on stage at the 12th Annual IAVA Heroes Gala. Newmark’s unrestricted, transformational gift is one of the largest IAVA has ever received. This investment created a long-lasting impact on the organization’s mission, operations and community, and it powered innovative non-partisan advocacy work, groundbreaking veterans research, and dynamic direct-support programs, which serve millions of veterans nationwide. It also ensured that IAVA remains at the forefront of using technology, social media and data to empower the veteran community.

2018: A Historic Year for Advocacy

The MISSION Act was passed into law on June 6, 2018 and was fully implemented in July 2019. This law was considered a WIN for IAVA as it created a consolidated community care program called the Veterans Community Care Program and included a number of IAVA priorities. IAVA continues to monitor its implementation.

Uniting a broad base of support on a critical veteran issue, IAVA joined congressional members in introducing bipartisan legislation that would mandate the study of servicemembers’ exposures to open burn pits and toxic airborne chemicals. As well, the Burn Pits Accountability Act would require the Department of Defense to track and report these exposures to the VA.

IAVA believes that veterans should have the same access to care as their civilian counterparts. We launched our #CannabisForVets campaign in an effort to change antiquated federal policies that prohibit wounded veterans from having access to medical cannabis. At the center of the campaign are IAVA’s efforts to pass the bipartisan VA Medicinal Cannabis Research Act, which authorizes the VA to conduct research on the efficacy and safety of medicinal cannabis to treat veterans.

In 2018, IAVA launched The Camouflage Collection, a bold new partnership with JCRT, the direct-to-consumer, all-things-plaid apparel brand founded by Jeffrey Costello and Robert Tagliapietra. For this limited-edition apparel collaboration with IAVA, Jeffrey and Robert re-imagined the modern uniform into proud plaids that honor those who have served.

As part of this very special collaboration, JCRT and photographer Joaquin Trujillo shot a powerful portrait series of returning US service members and allies dressed in the collaboration apparel. The models featured in the campaign are all IAVA members – veterans, staff and civilian supporters – and include men and women of diverse and dynamic backgrounds.

On October 3rd, 2018, IAVA staff and veterans from around the country planted 5,520 American flags on the National Mall in Washington, DC, representing the number of veteran and military suicides to date in 2018 alone.

This activation focused the nation’s attention on veteran and military suicide and opened up a wider discussion about access to mental health and suicide prevention services and how communities and everyday Americans can get involved.

21 Stormers joined us over the course of four Storm the Hill sessions in 2018. These incredible IAVA members went through a rigorous application process and were competitively selected to come to Washington DC to tell their stories and advocate with IAVA on behalf of the post-9/11 generation of veterans. Stormers participated in almost 100 Congressional meetings during our 2018 Storm the Hill sessions. 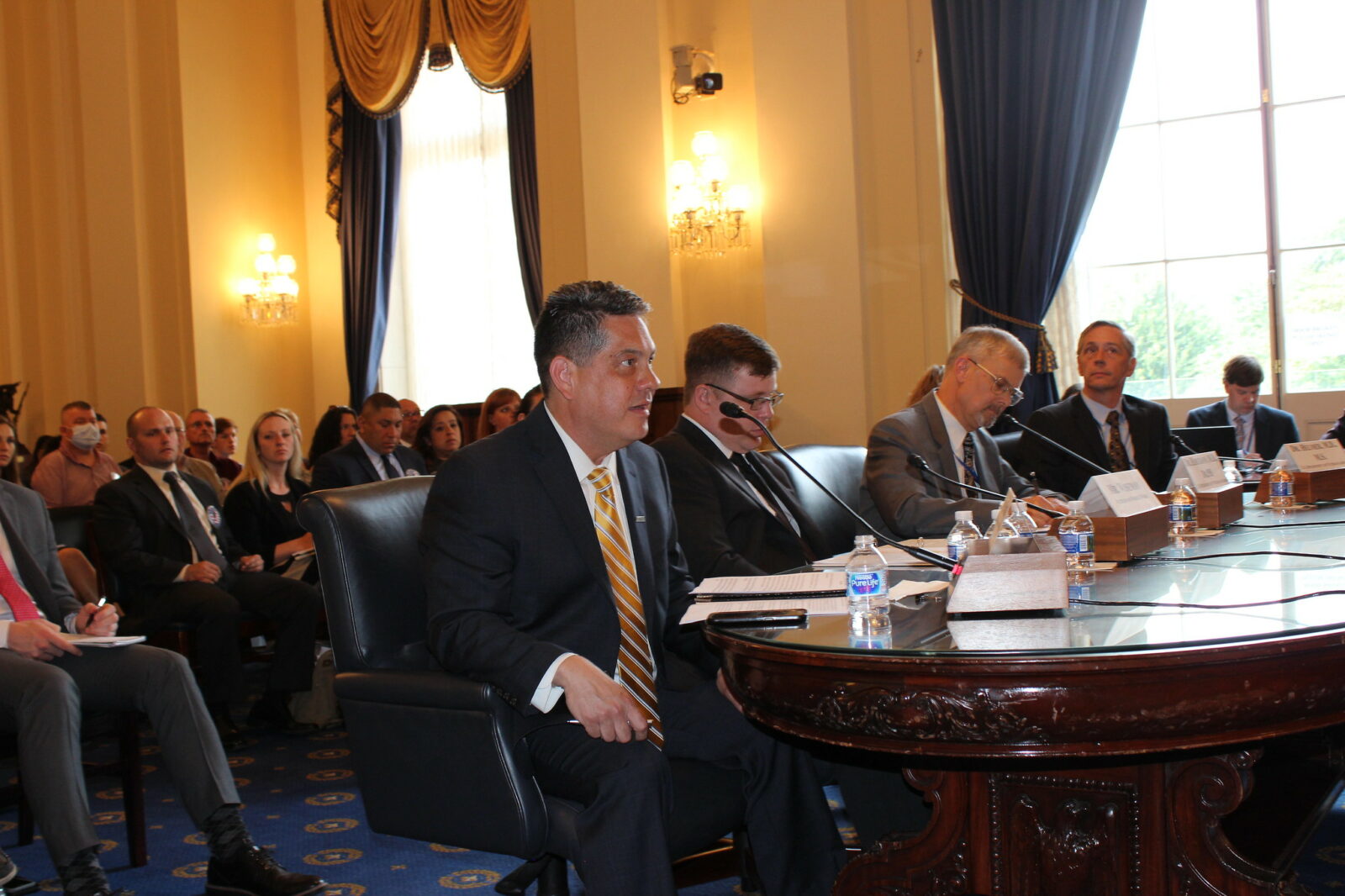 In June of 2018, IAVA hosted its second annual IAVA Salutes Award Reception. This one-of-a-kind event draws leaders in politics, media, advocacy and the veteran community to recognize the leadership of individuals in our community. In 2018, IAVA recognized Leo Shane III and Rep. Brian Mast. 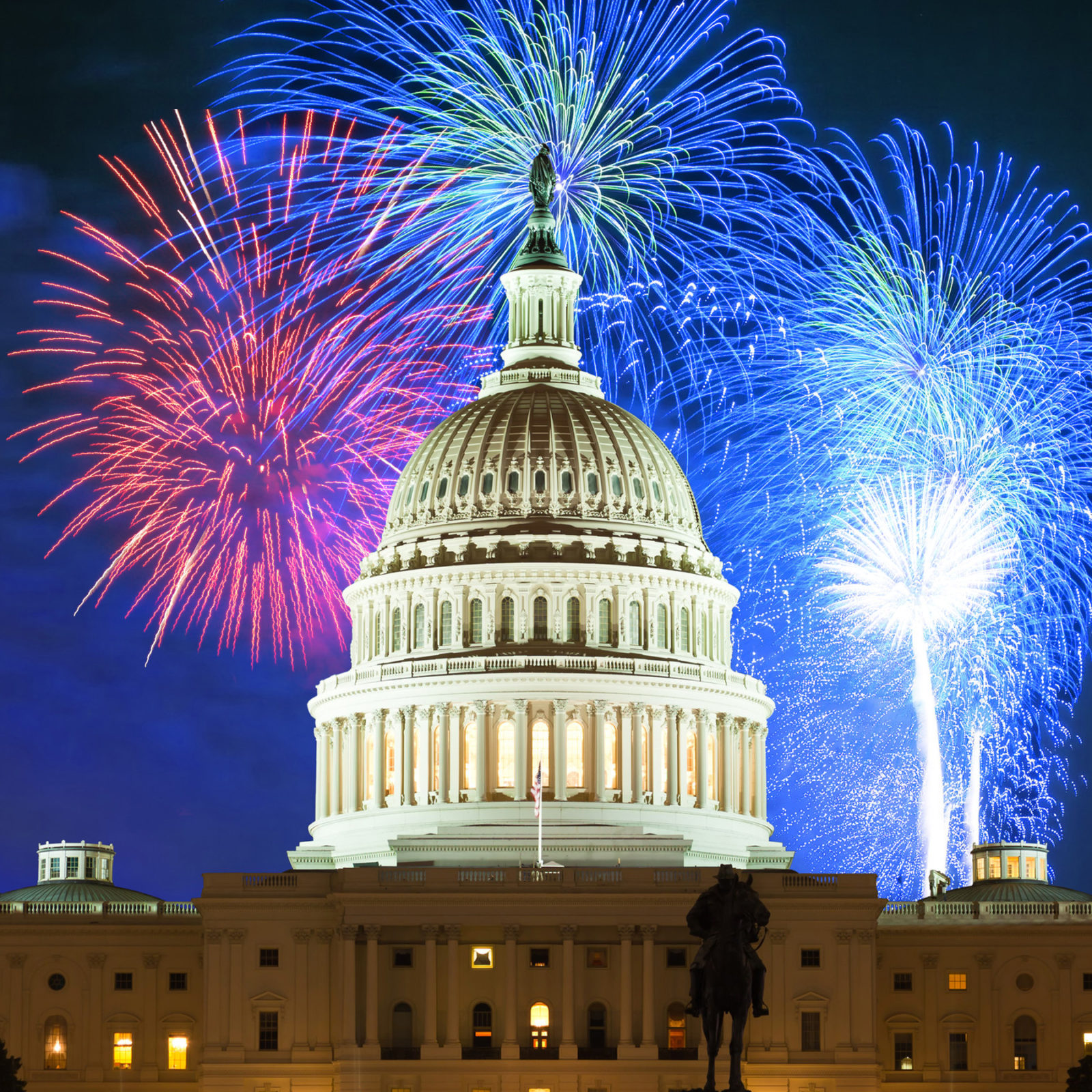 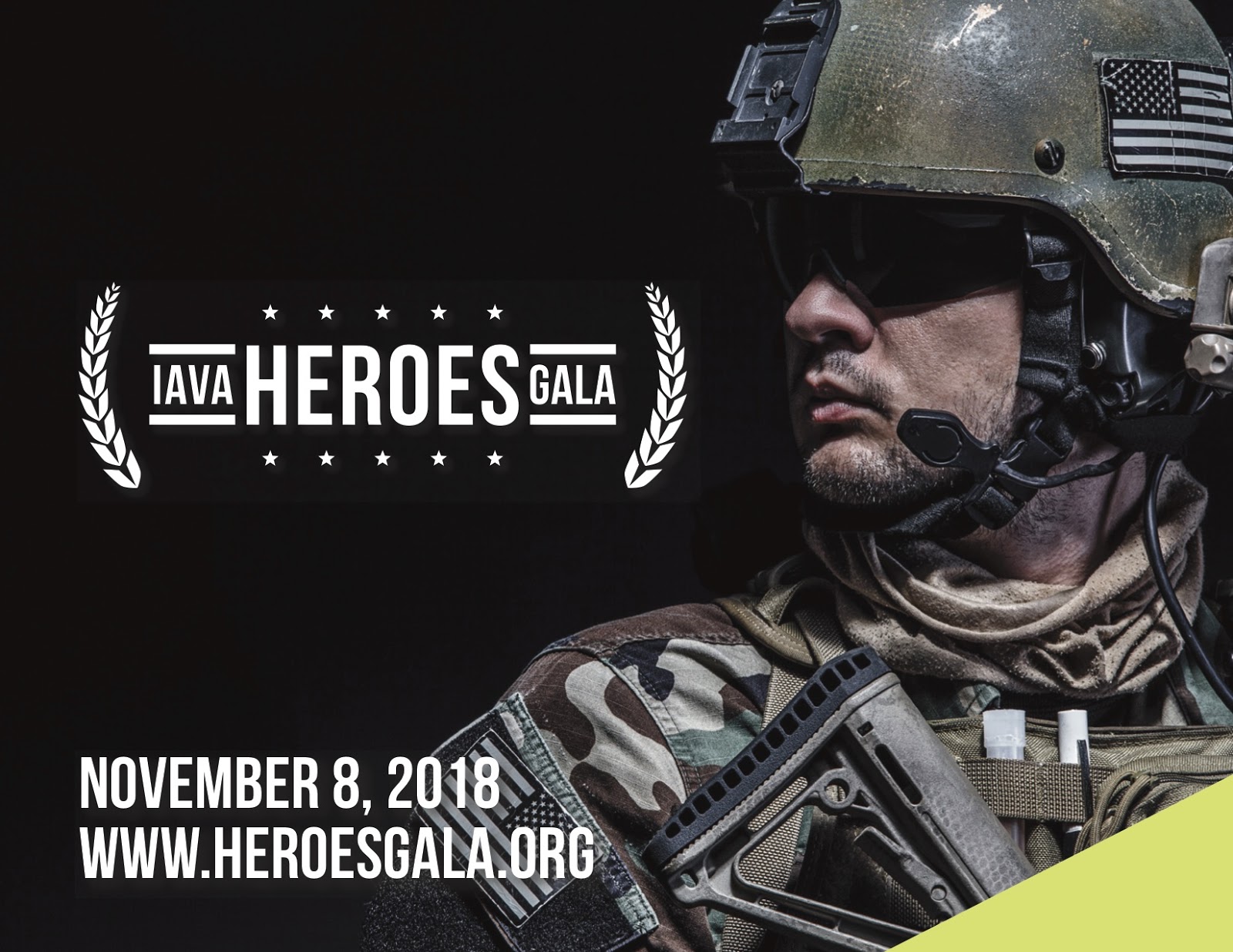 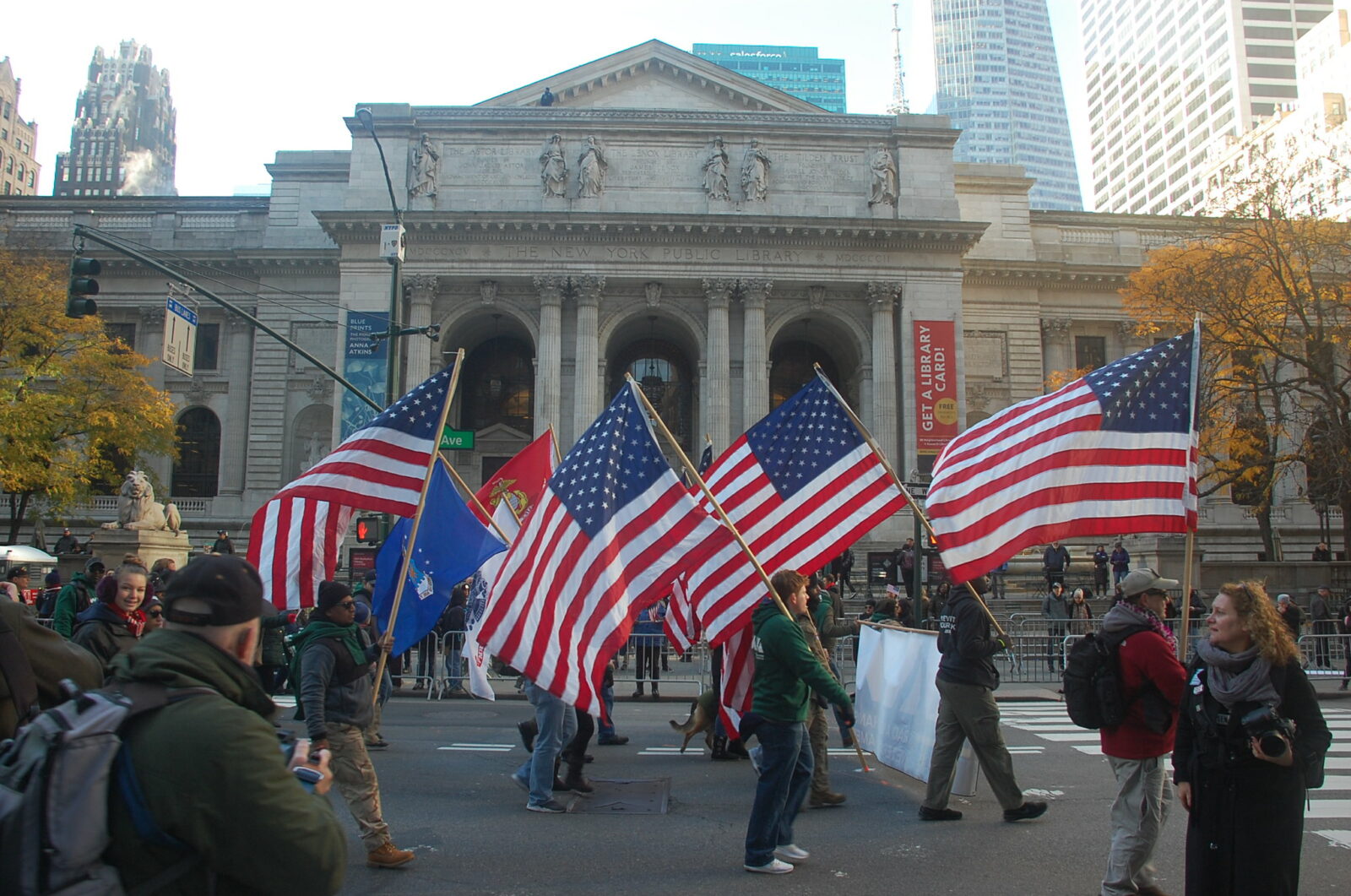 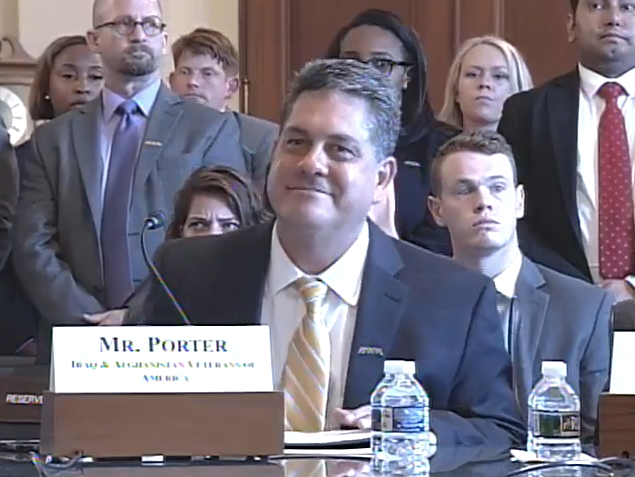 IAVA held a press conference with Reps. Brian Mast and Tulsi Gabbard on December 12 to address military and veteran education benefits and the inaccurate and late GI Bill payments from the Department of Veterans Affairs that have impacted so many veterans.

IAVA released a groundbreaking poll of more than 4,000 members in the veteran and military community. The poll, which was the only public and current poll of its kind, revealed veterans’ opinions on VA Secretary leadership.

IAVA worked with strategic partner David&Goliath to produce this sobering PSA that brings attention to the hazards of Burn Pits.

In collaboration with strategic partner David&Goliath, IAVA released this video for Mother’s Day 2018, recognizing the service of Women Veterans.