The passage of the Clay Hunt SAV Act was huge for our community! It allowed the expansion of mental health care for troops and veterans.

The need for IAVA’s Rapid Response Referral Program (RRRP) continued to rise. By the end of 2015, RRRP had served over 5,000 clients.

IAVA led the fight and won for legislation to prevent veteran suicide, and we stood with 9/11 first responders to guarantee medical treatment for Ground Zero aid workers.

IAVA members campaigned for 18 months for this legislation to combat veteran suicide. Their efforts paid off when the Clay Hunt SAV Act was signed into law by President Obama at a ceremony at the White House. The SAV Act expanded access to mental health care for troops and veterans; strengthened oversight of military mental health care programs; and improved suicide prevention training for VA and DoD employees. Click here for a detailed timeline for this bill.

2015: A Historic Year for Advocacy

On September 11, 2015, IAVA fought with and for 9/11 first responders to secure a fully-funded, effectively permanent, extension of the World Trade Center Health Program Fund. Click here for a detailed timeline for this bill. 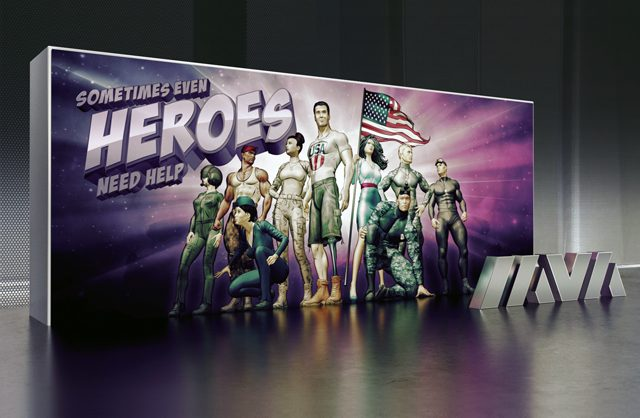 On April 2, 2015, IAVA joined EHE International to unveil its newest public awareness campaign at Rockefeller Plaza with a message about helping veteran heroes who may exhibit the signs of post-traumatic stress disorder (PTSD)…

With support from the John S. and James L. Knight Foundation and in partnership with Periscopic, we expanded TWWC 2.0 to include perceptions surrounding VA health care to present a more accurate and holistic story surrounding the veteran experience when they seek help from the VA.

The original version only incorporated data from Iraq and Afghanistan war veterans who submitted their disability claims and were still waiting to receive their benefits. For the TWWC 2.0, we invited veterans from all wars, as well as those who served during peacetime, to share their experiences. 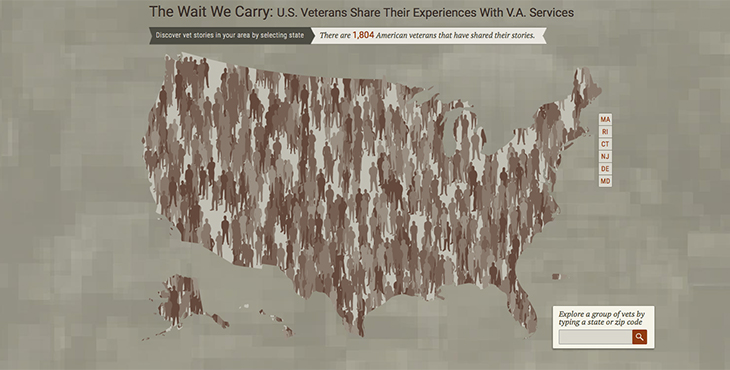 In 2015, IAVA worked closely with Warner Brothers and MGM to host over 39 IAVA-sponsored, family-friendly Max VetTogethers from Hawaii to New Hampshire. IAVA members even provided real military working dogs at dozens of events. As well, we were a close adviser and charitable partner for the powerful independent film, Fort Bliss, about a female combat medic. 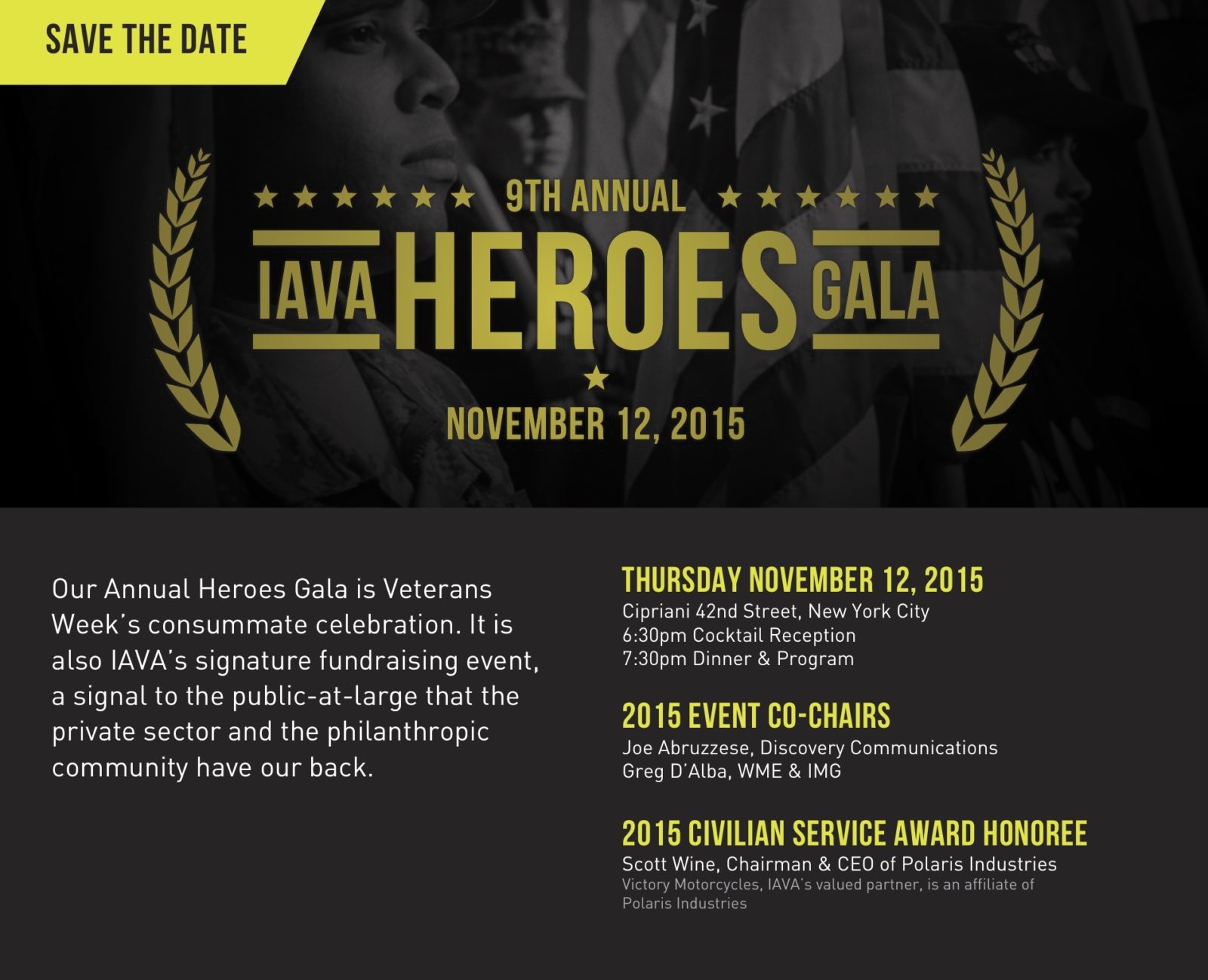 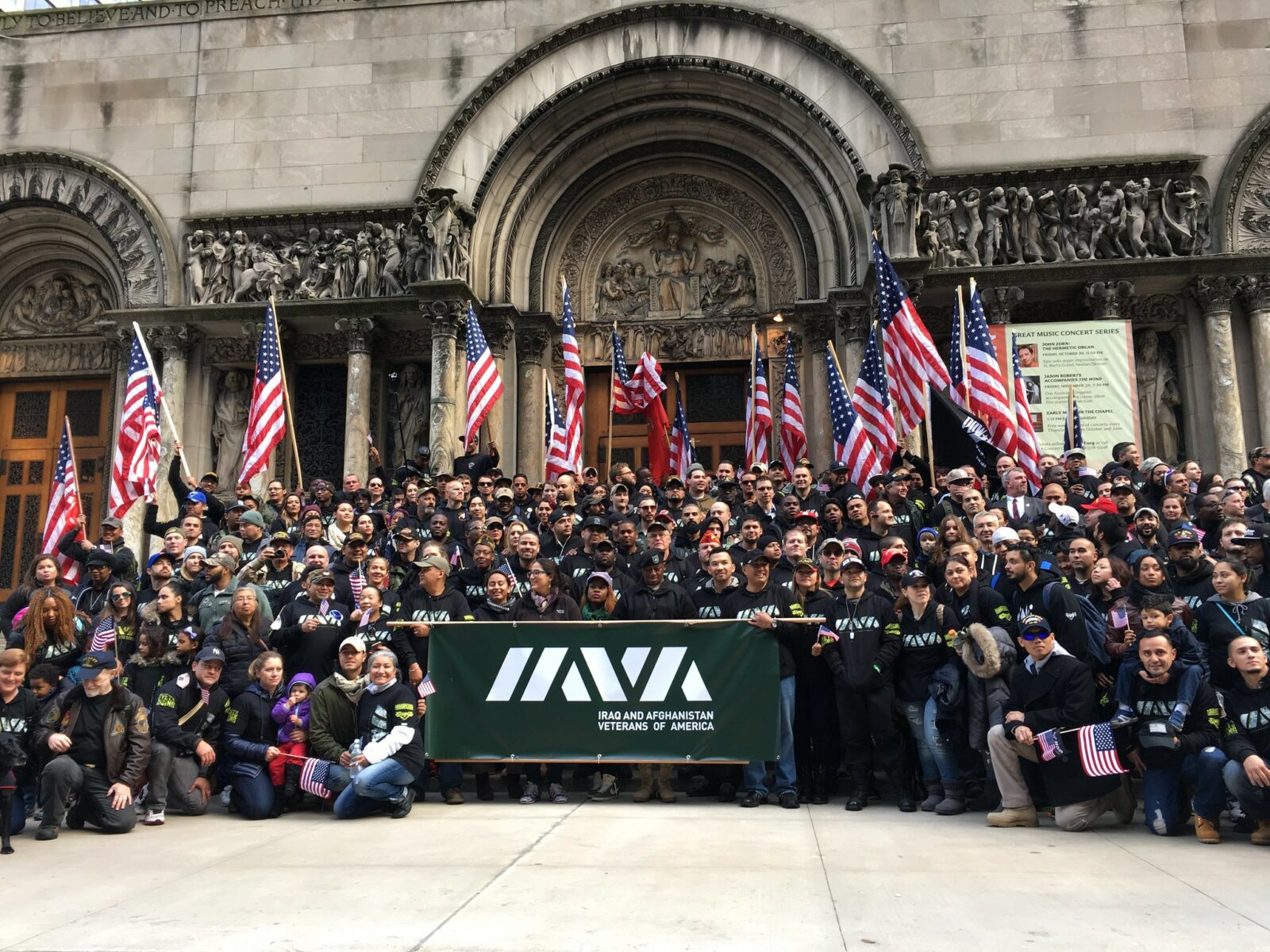 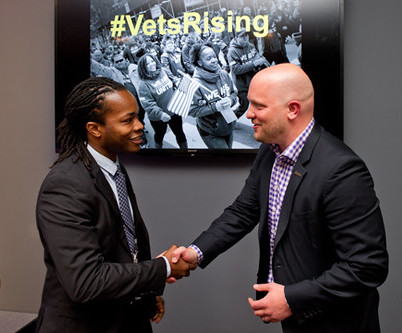 On May 18, 2015, IAVA hosted its first Veteran Careers Bootcamp at Civic Hall in NYC. Approximately 30 veterans received 5 hours of intensive, personalized support in career readiness from representatives of best-in-class companies, public agencies, nonprofit organizations, and peer coaches. In follow-up surveys, 100% said they felt more confident in their job prospects as a result.