A year of many firsts for IAVA.

IAVA established itself as a force to be reckoned with in Washington, DC.

With a new name and strength in numbers, IAVA advocated for post-9/11 veterans with renewed vigor.

With a name and branding change, Operation Truth became Iraq and Afghanistan Veterans of America (IAVA), establishing a name that would quickly emerge as the powerhouse advocacy and awareness organization for the post-9/11 generation of veterans.

2006: A Historic Year for Advocacy

For the first time, IAVA brought over a dozen Iraq and Afghanistan veterans from across the country to Washington, D.C. to meet with top lawmakers and officials on Capitol Hill from both sides of the aisle.

IAVA’s founder and US Army Veteran, Paul Rieckhoff, publishes a book about his combat tour in Iraq. 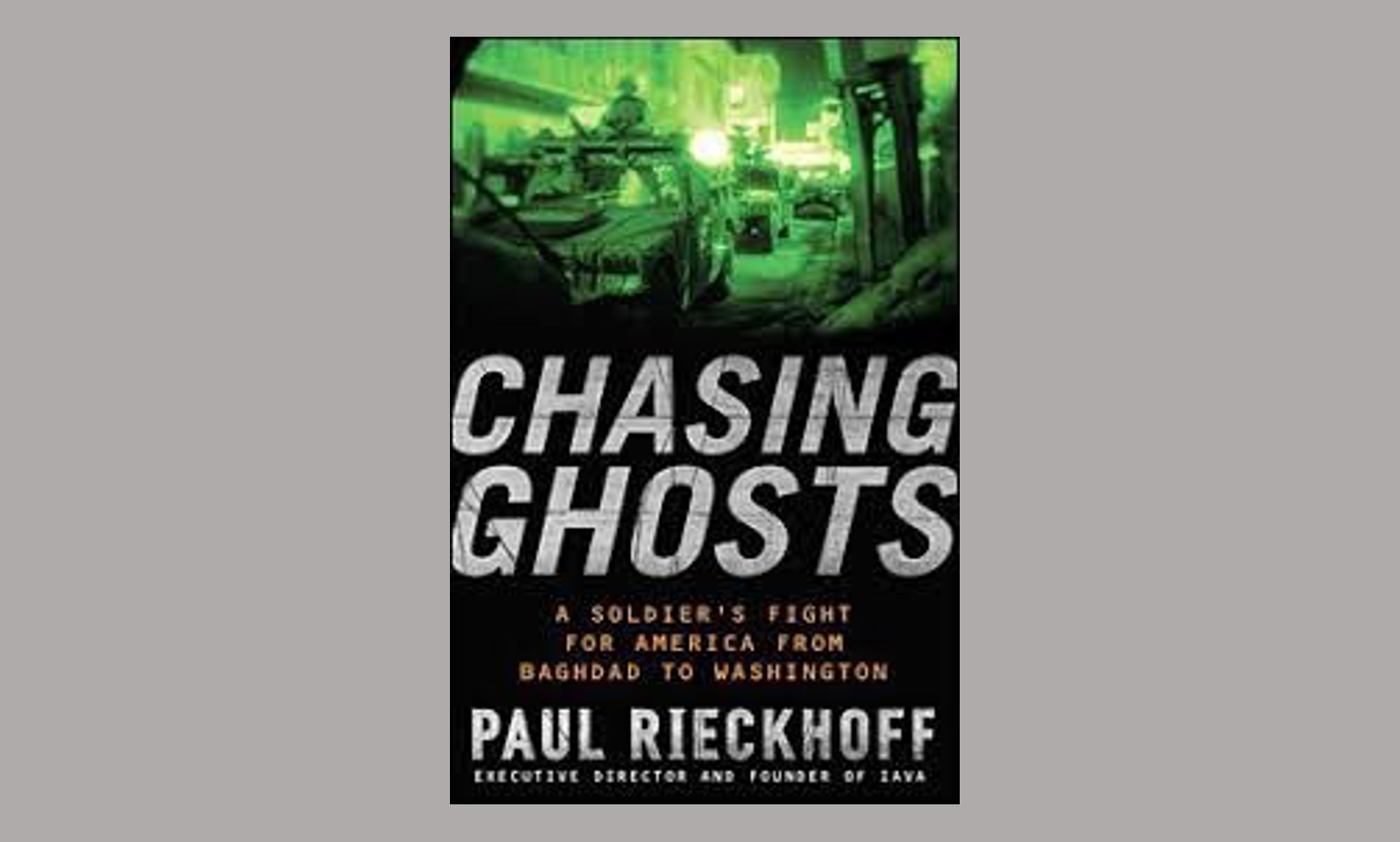 IAVA raised over $20,000 in initial funding for The Ground Truth, the Sundance award-winning documentary by Patria Foulkrod, and also helped the filmmaker find almost all veteran subjects. As well, IAVA served as a technical advisor and validator for The War Tapes, one of the first and best films about the war in Iraq, winning it Best International Documentary at the Tribeca Film Festival in May 2006.

When I Came Home looks at the challenges faced by returning combat veterans and the battle many must fight against the Veterans Administration for the benefits promised to them. In addition to Herold Noel, the film’s main subject, IAVA’s founder, Paul Rieckhoff, makes several appearances in the film.